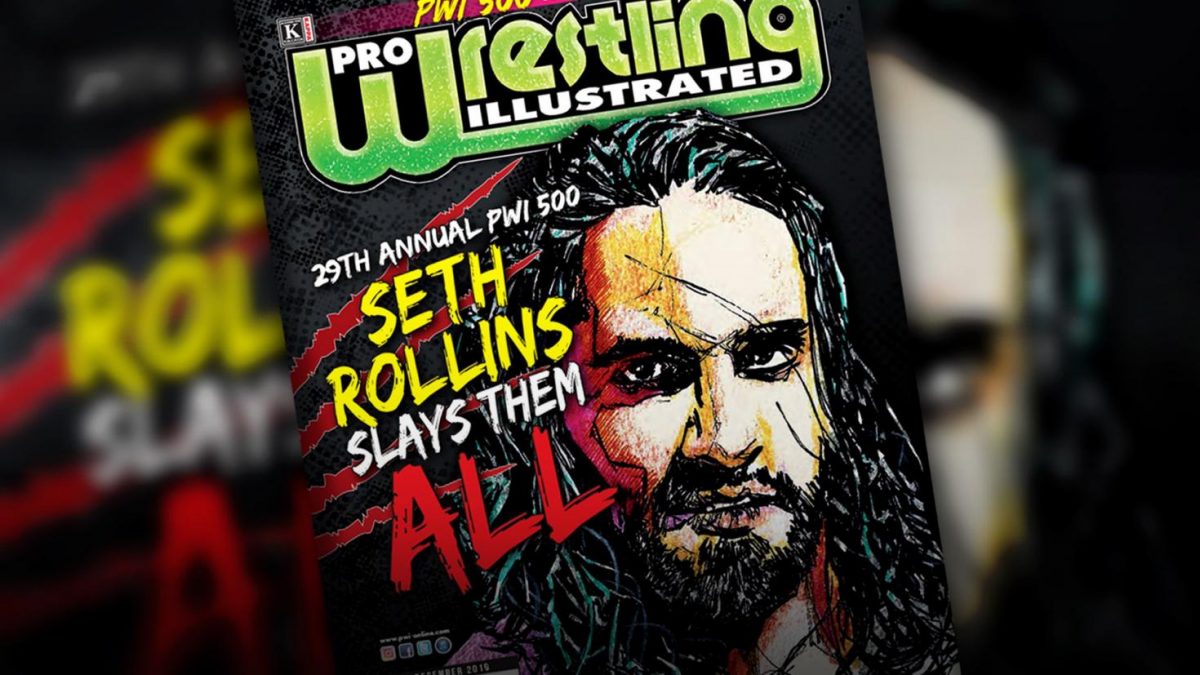 Pro Wrestling Illustrated magazine released their annual “PWI 500,” where its editors rank the top 500 wrestlers in the world for the past year.

This year’s #1 ranked wrestler is Seth Rollins, who jumped from #5 in last year’s rankings. Last year’s #1, Kenny Omega, dropped to #8 this year.

No. 1 in the 29th annual @OfficialPWI #PWI500 is WWE Universal champ @WWERollins! Download the issue right now or pre-order the print edition at https://t.co/ylNeV87zar! pic.twitter.com/m238dDD5br

Rollins’ gave his thoughts to PWI:

“First of all, I need to make sure you guys know what you’re doing here. The Internet is not going to be very happy about this one.”

“As difficult as it can be, this is all I ever wanted — to be in this position, to be having this conversation with you, talking about being the absolute best wrestler on the entire planet. I don’t think there is single part of me that would trade any second of it.”

View more of the PWI 500 on Wikipedia