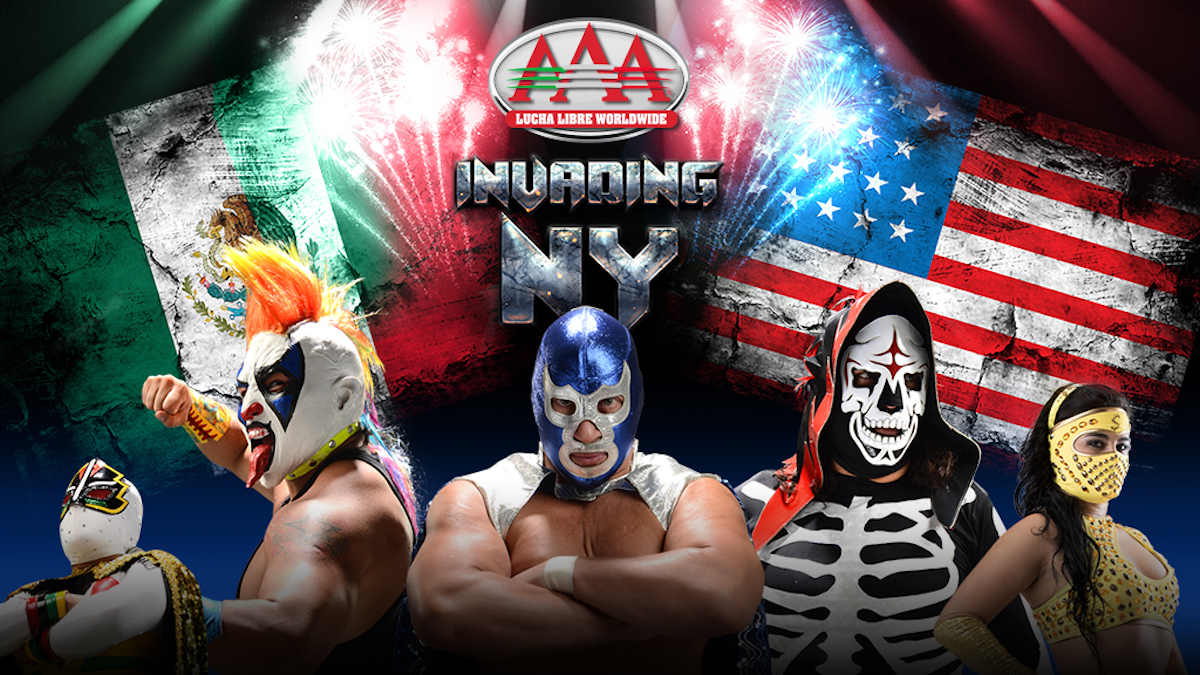 As noted before, Lucha Libre AAA officials were recently rumored to be possibly considering the idea of cancelling both of their events in the United States later this year due to poor ticket sales.

It was also reported that despite the currently low ticket sales for the event, AAA officials are still planning to proceed with the event as scheduled.

There have been no announcements about the events since late June.

Edge Comments on His Surprise Appearance at WWE SummerSlam

Edge recently reflected on Instagram about his surprise appearance at WWE SummerSlam this past Sunday and his return to his hometown of Toronto.

This week was emotionally tumultuous. I hadn’t been back to Toronto since my mom’s funeral. I’d been putting off coming up here and taking care of some things. But when I heard Summerslam was in Toronto and I knew Beth had NXT work to do, I decided it was time to come home. It was difficult. It was draining. It was therapeutic. It was cathartic. I saw some family. I saw some friends. Cried a little. Laughed A LOT. Found some things I thought were lost forever. Last night I had one of those “fairytale” moments. I was also reminded that no matter what happens in life this will always be…home.

Oriental Wrestling Entertainment and Singapore Pro Wrestling announced that Kenny Omega will be making an appearance at their co-promoted Klash of Kings event on September 15th in Kota Kinabalu, Malaysia.