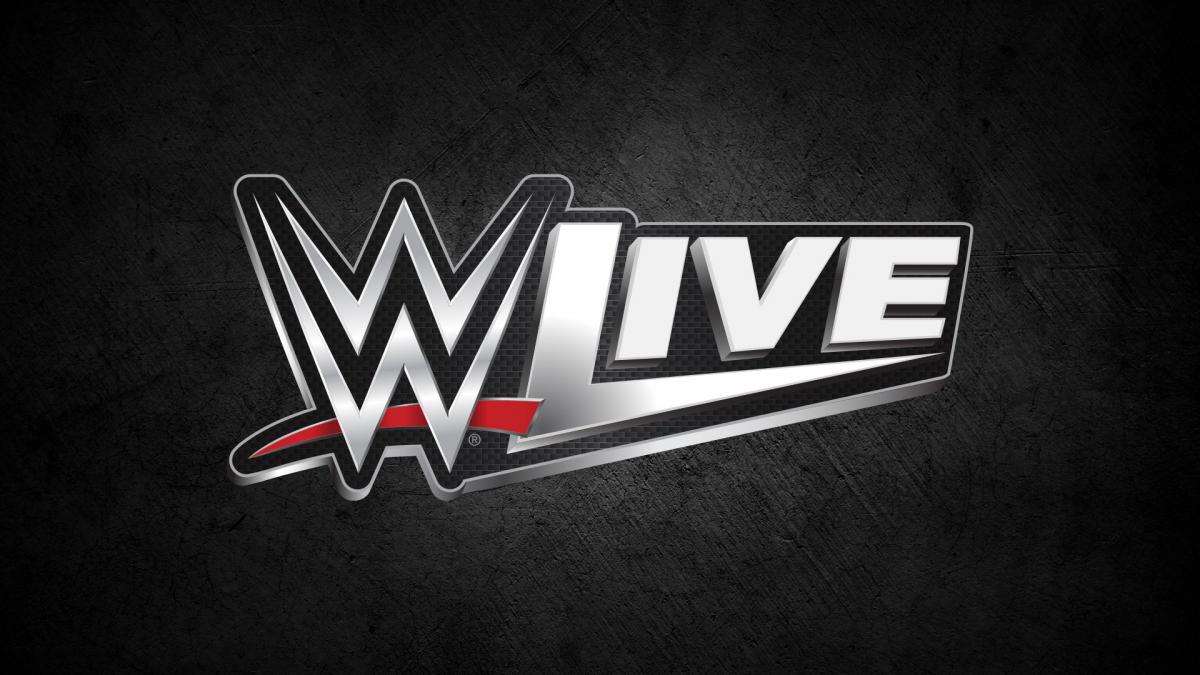 WWE has canceled five Raw-brand house shows that were originally scheduled for this month, according to PWInsider.

The shows have been removed from WWE’s website and from Ticketmaster. No word on exactly why they were canceled.

Kane was being advertised for the August 23 and 24 shows, but his spokesman later denied that, saying that Kane “has no scheduled appearances at this time.” The shows being canceled may be why.