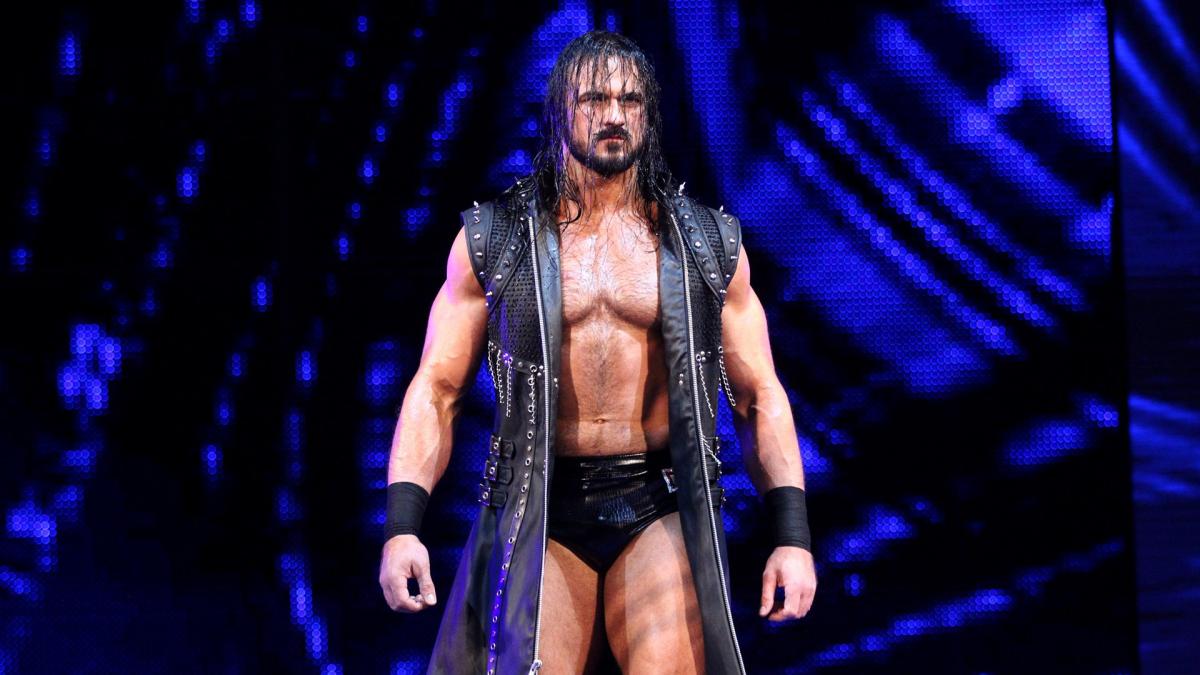 Drew McIntyre is not backstage at Raw tonight, which would make it the second straight week of TV he’d miss.

According to PWInsider, the word going around backstage is that McIntyre underwent a minor surgery recently to help fix an unspecified “lingering issue.”

A decision was made to get the surgery done now so that he’d be healthy in time for WWE TV in October and the build to the Royal Rumble and WrestleMania.

PWInsider says that McIntyre may already be ready to return, but is waiting for WWE doctors to clear him, which could be as soon as the next Raw.