Interview: Elias on King of the Ring, Career Goals, NXT Moving to Television, Future of His Character 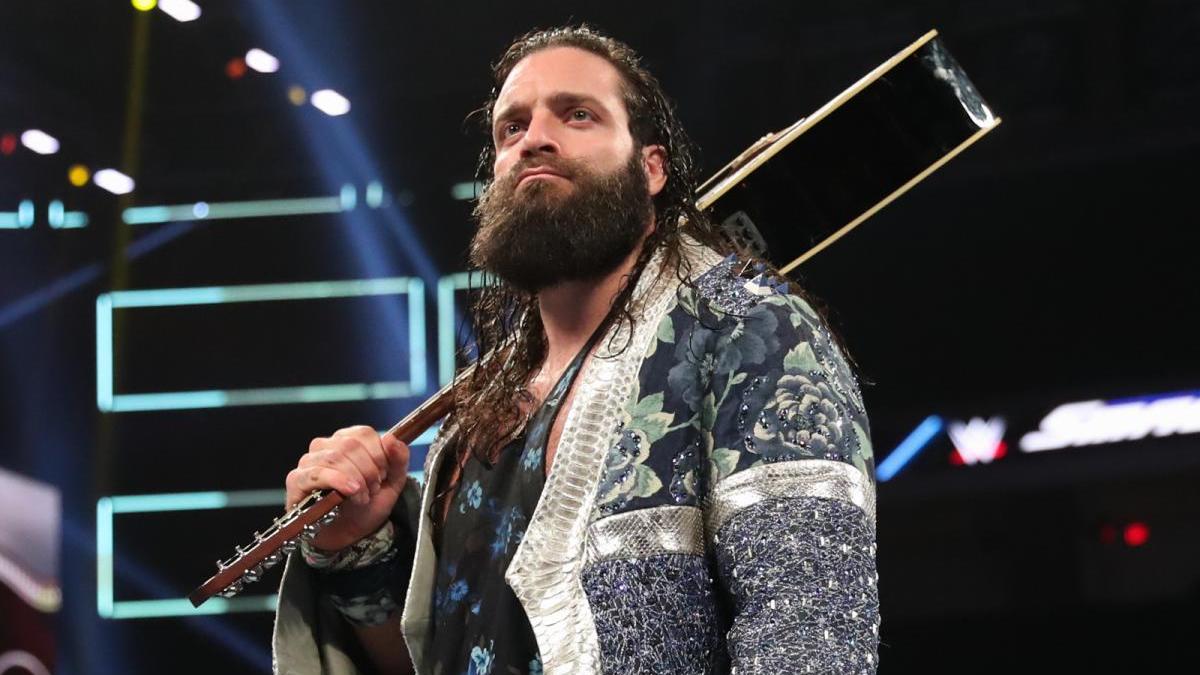 CBS Local Sports held a recent interview with Elias and some of the topics discussed included his thoughts on WWE’s King of the Ring tournament, his WWE career goals, his thoughts on NXT moving to national television, and the future of his guitar playing character.

“Around the time that I really got into wrestling, it just so happened that King Mabel was the one, which I know people don’t have too many fond memories of. But that was around the time when I was really just starting my super fandom of wrestling. King Mabel was there, but I can remember the matches really that stood out to me in King of the Ring tournaments over the years, and of course Kurt Angle won or Brock Lesnar won, those are big moments. It’s definitely a very prestigious tournament within the WWE. I’m glad they brought that back.”

On the topic of his career goals in WWE, Elias stated he set high goals for his career and has yet to accomplish them, which include winning the King of the Ring tournament and being in the main event of WrestleMania.

“Once I had made the decision to be a WWE superstar, I set my goals very high, and I’m not even anywhere close to accomplishing them. These are little steps I got to take along the way. Being in the King of the Ring and being at WrestleMania, things like that.

On the topic of NXT moving to national television, Elias stated he feels it will lead to more people discovering how good the talent really is in NXT and in the entire company.

“I’m going to say there is definitely that extra element added, but the fact is that we’re preforming live every time. Even in NXT, while it may be taped and they show it at another time, all the performance is going down live. For me, when I came from NXT to Monday Night RAW, I felt fully prepared to take on live television, because that was essentially how we treated it in NXT anyways. The fact is now more eyes are going to be on NXT. I just think more people are going to see how good the talent really is across the board.”

On the topic of the future of his character, Elias stated he is not sure if this past week was his final guitar performance but admitted he has to evolve in order to reach the next big step of his career.

“Well, you can never say never. But listen, there comes a time in every wrestler’s career, if you really want to take those next steps, you’re going to have to evolve. You can’t constantly be doing the same thing. While I really do enjoy performing in the ring and all that, there’s going to come a time where I can’t be doing that every single week. Now, as far as that being my farewell performance, I don’t know if I want to say that is my last one, because it was ruined. R-Truth went at me, he messed up all the audio, he messed with my guitar. He tried to win the 24/7 Championship. Is that my farewell? I have to say no. But would there come a time where I have to do that? Quite possibly.”