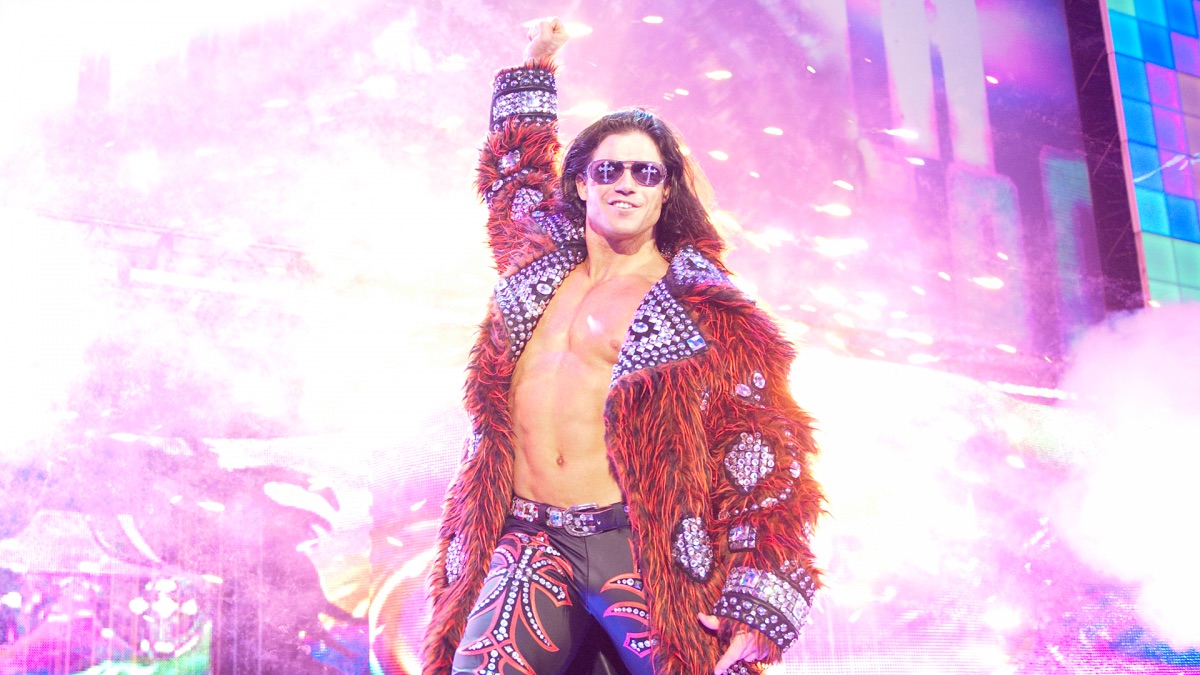 John Hennigan, who wrestled in WWE as John Morrison, has signed a deal to return to WWE, PWInsider is reporting.

There aren’t many details available and the signing hasn’t officially been announced by WWE yet.

After winning Tough Enough III in 2002, Morrison debuted on Raw in 2004 and wrestled in WWE until his departure in 2011, when his contract expired and he chose to not re-sign due to injury issues and wanting to take time off. He’s a former Intercontinental Champion, WWE-ECW Champion and Tag Team Champion (with Joey Mercury and The Miz).

Starting in 2014, Morrison became a star in Lucha Underground and Lucha Libre AAA as Johnny Mundo. He debuted in Impact Wrestling in 2017 as “Johnny Impact,” winning the Impact World Championship and wrestling there until his contract expired this summer.

Both WWE and AEW reportedly had interest in signing Morrison.