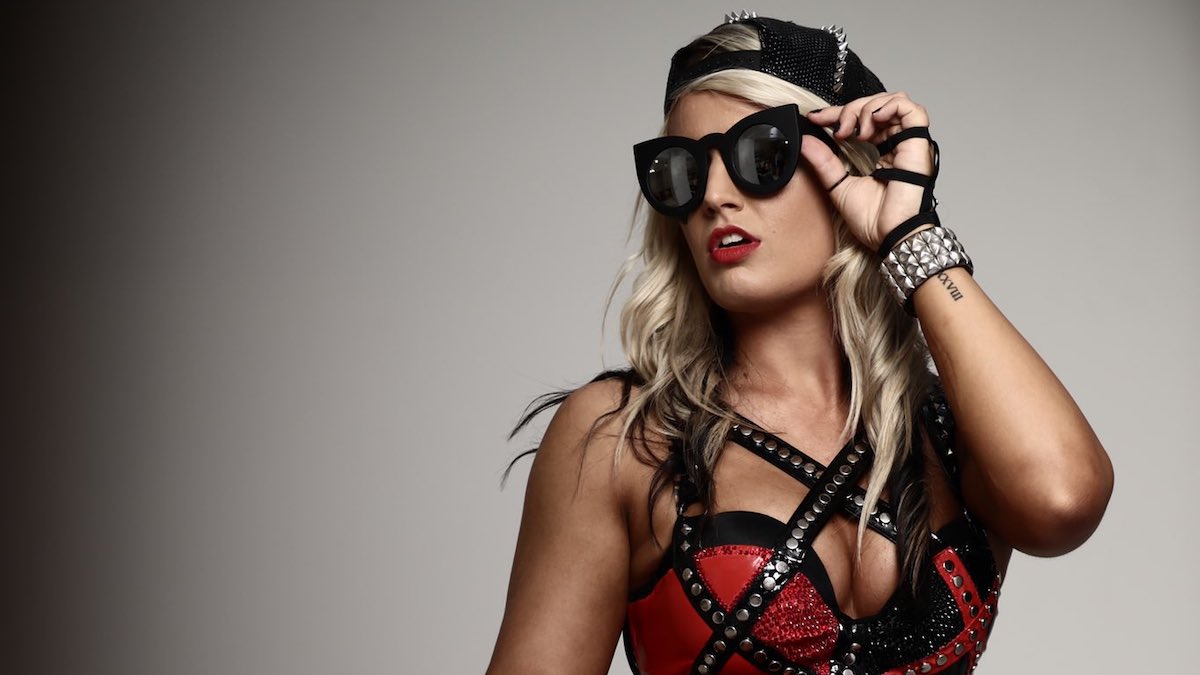 Pete Dunne and Toni Storm may be more heavily featured in the main NXT brand going forward, according to PWInsider.

Dunne is in the process of moving to the United States, so the expectation is that he will likely become a bigger part of the NXT brand.

There has also been talk in the past week of Toni Storm being featured more on NXT as opposed to NXT UK, PWInsider says. Storm dropped the NXT UK Women’s Championship to Kay Lee Ray at NXT UK TakeOver: Cardiff on August 31.