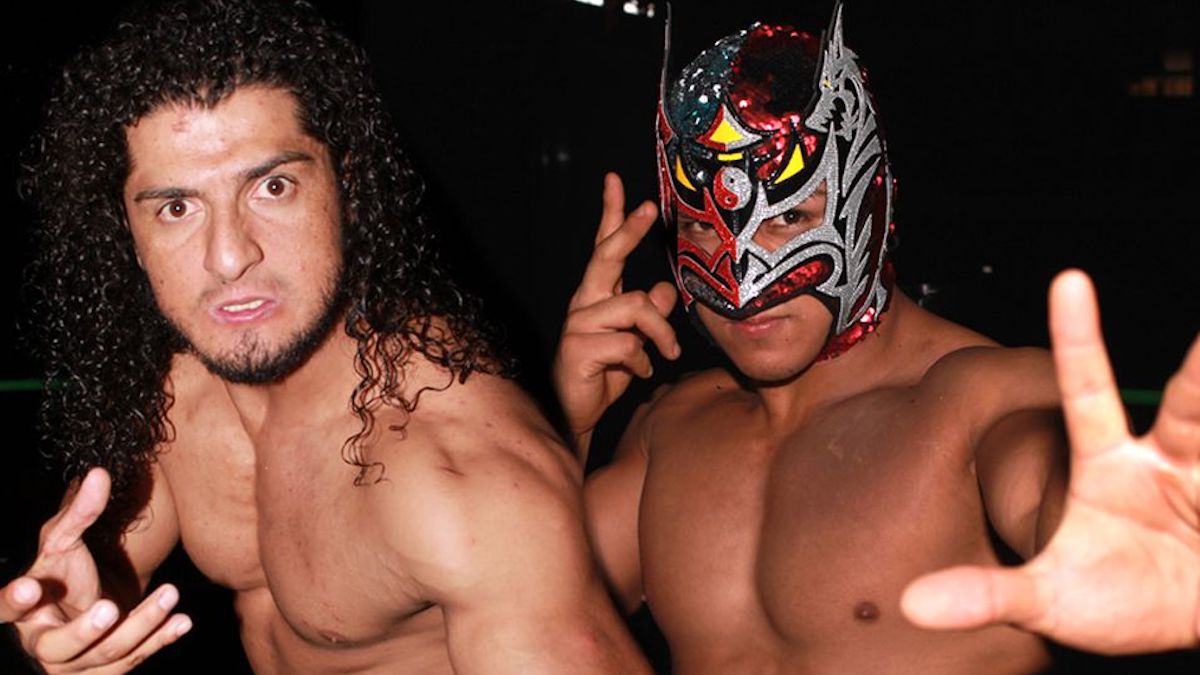 Mexican promotion CMLL announced that brothers Rush and Dragon Lee are no longer with the company.

CMLL has been the forger of maximum figures of wrestling for 86 years, characterized by its discipline and seriousness. It is for this reason that we announce that from this moment Rush and Dragon Lee cease to be part of our cast for not coinciding with the commitment of programming and guidelines of the company.

Rush, who became the ROH World Champion last night, announced shortly before CMLL’s announcement that he’s going independent, so it’s not clear if he was fired or chose to leave.

Dragon Lee was released, posting on Twitter that he was shocked at how he was let go after giving his body to the company.

According to Dave Meltzer, there is speculation that CMLL fired Lee because they didn’t want him to work PWG’s Battle of Los Angeles last week, but he did anyway.

CMLL has trademarks for both the name Rush and Dragon Lee, so they’ll likely need to get new names going forward. Rush is being advertised on future shows in Mexico as El Toro Blanco, and luchablog speculated that Lee could go by El Toro Rojo.