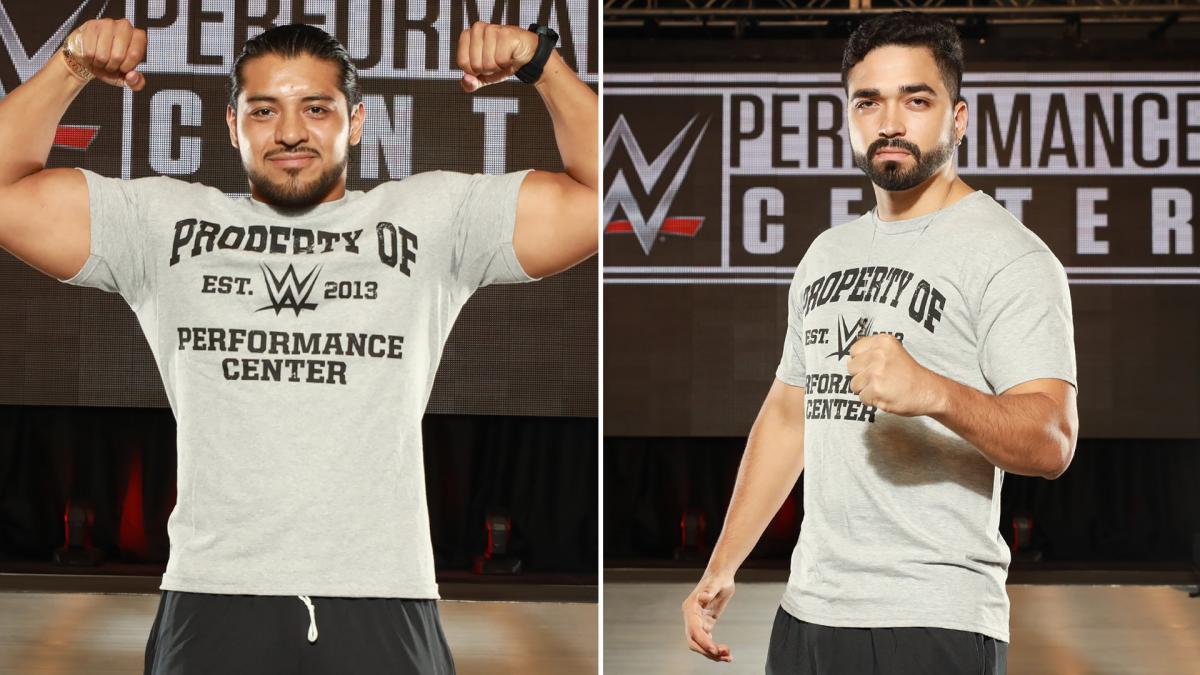 Fantasma wrestled in CMLL from 2008-2013 and Lucha Libre AAA from 2013 until his departure in March 2019. He also wrestled in Lucha Underground as King Cuerno. WWE had been interested in signing him since seeing him on the first season of the show and finally was able to when he received his release from Lucha Underground in May.

Edgar Lopez is a 6’4 250 pound football (American football) player who played on the Borregos Salvajes Monterrey football team in Monterrey, Mexico. He was discovered after he participated in a WWE tryout last December in Santiago, Chile.