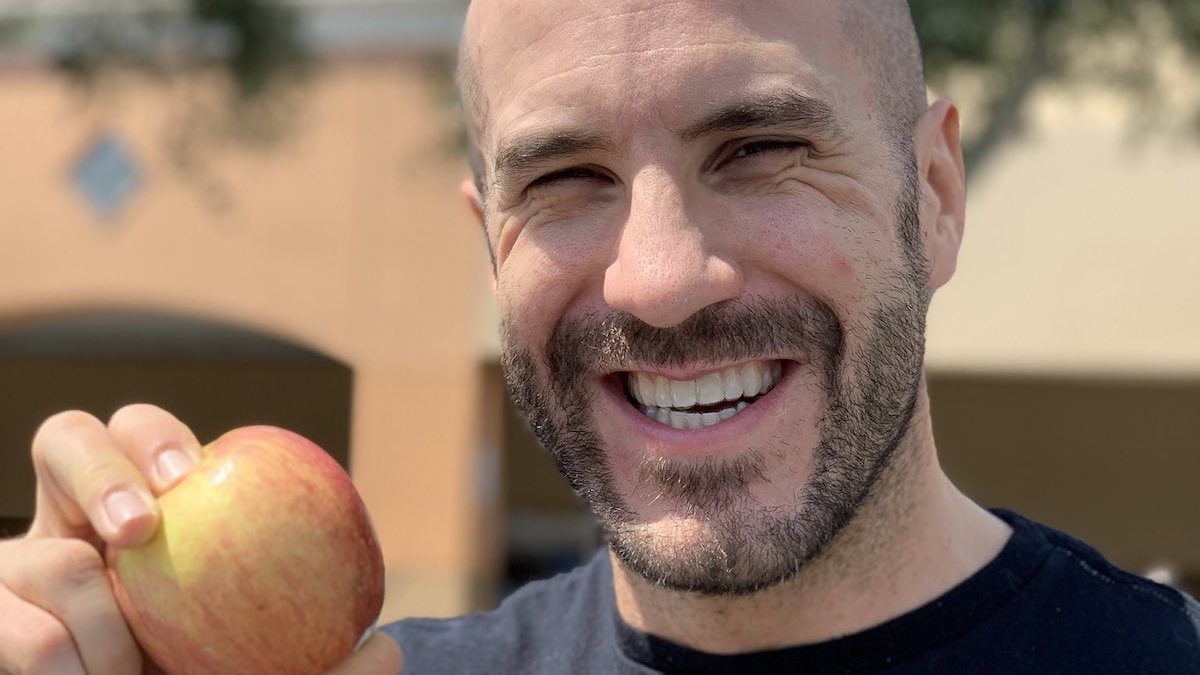 Monday’s episode of “Straight Up Steve Austin” on USA Network after Raw drew 1,097,000 viewers, up from 987,000 the week before. The episode featured Becky Lynch.

Carmella posted about missing some time recently and being “forced to slow down” after an unspecified “health scare.”

I recently had a health scare that shook my world. I was super apprehensive (still am) to post about it because I’m not looking for any sort of sympathy. Instead, I wanted to share what this past month has taught me. You might find my perception to be trivial and unimportant, but these are my thoughts. – For the first time in six years I was forced to slow down. I’ve never had an injury with time off or anything of the sort since I started with WWE. I was able to slow down for a few weeks and just be. It opened my mind and my eyes to the world I didn’t notice for six years and allowed me to be present instead of worrying about the next thing on my to do list. – I took a break from social media and it really allowed me to live in the moment and see what was right in front of me. I had conversations with people I would have normally never seen because my head would be buried in my phone. More importantly, social media is not real. The fact that I at one point or another would get bothered by a few crass comments made by presumptuous ill mannered trolls makes me laugh now. It’s all so insignificant at the end of the day. Do these trolls care about my health and well being? Are they the ones who will be there for me when shit hits the fan? Hell no. So why would I care what people on an app in my phone have to say about me? ✌🏼 – I spent time with the most important people in my life. In a world where I’m constantly on the road, I rarely get more than a few hours with those who matter most to me. I’m grateful I was able to spend so much time with my sister and my parents who are my world. I was also constantly laughing with my boyfriend who is the most supportive man on the planet. I truly don’t know what I would do without him. 🖤 – Things can and will go wrong, regardless of how healthy your lifestyle is. It’s important to feed our bodies with happy thoughts, clean and healthy foods and all of the positive vibes. – Let’s all try to be a little better as humans. Everyone we meet is going through SOMETHING. Be nice. Life is short. Hug your family, laugh more, let the little things go, buy the shoes and drink the wine. 😉

Cesaro got his braces removed last week after having them for almost two years when he smashed his teeth into a ring post.

WWE posted this video about his “road to recovery.”