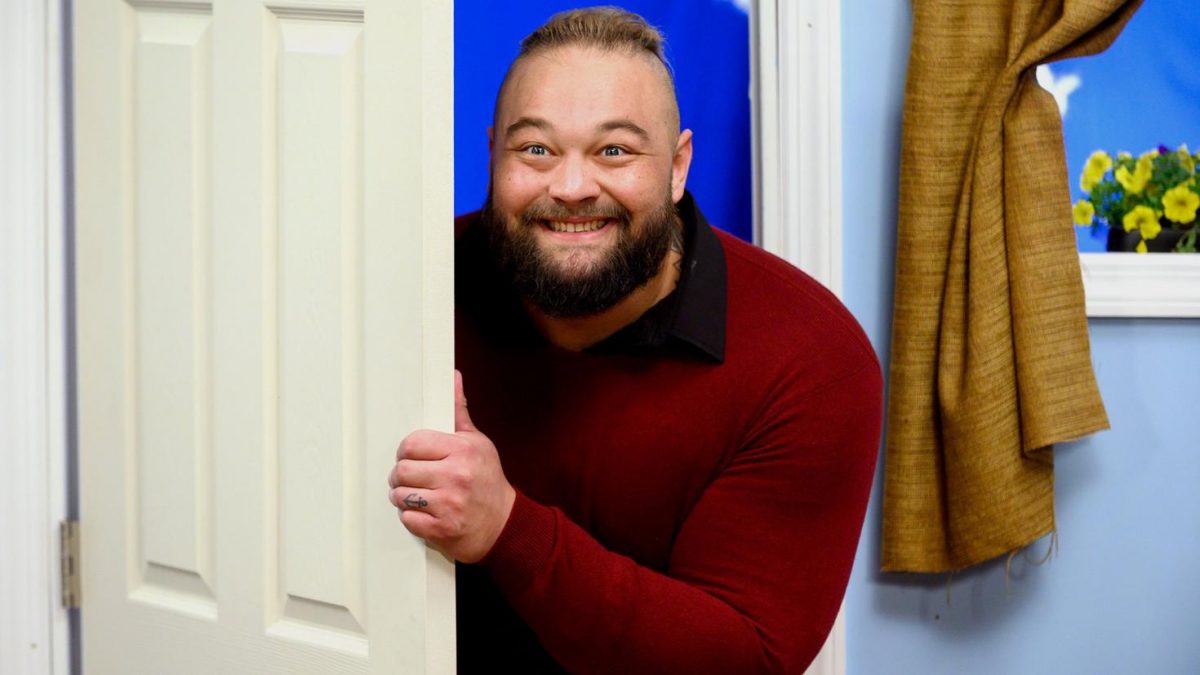 Bray Wyatt and The Undertaker

For what it’s worth, there’s some speculation that Bray Wyatt could get involved somehow with The Undertaker soon, possibly at tonight’s SmackDown at MSG.

During the Firefly Fun House segment last night on Raw, Abby the Witch said that her clock had been stuck on 3:16 ever since Austin came to Raw. Wyatt smashed it with a mallet and the clock changed to 11:19. That’s the date of The Undertaker’s WWF debut, on November 19, 1990.

It would seem strange to get Wyatt involved with The Undertaker now since he’ll be wrestling either Rollins or Strowman at the Hell in a Cell PPV next month, but who knows… Maybe it’s just a tease for a future angle.

Or it could be a reference to a bible verse.

I’m thinking 11:19 in the Firefly Fun House is Ezekiel 11:19…”I will give them an undivided heart and put a new spirit in them; I will remove from them their heart of stone and give them a heart of flesh”

Wyatt responded to that theory:

Maybe it has multiple meanings???

Last night’s Raw at Madison Square Garden was very close to sold out. There were apparently lots of late ticket buys, because it was reportedly only about 70% sold as of a week or so ago.

Tonight’s SmackDown at MSG is not sold out. As of last week, it was about 50% sold.

Jerry Lawler pointed out that seven years ago today, he suffered a heart attack live on Raw.

Seven years ago today, September 10, 2012, I died on @WWE RAW from a cardiac arrest! Thanks to @DocSampson13, @MichaelCole, your prayers and God, I got a second chance! pic.twitter.com/tTGmJWHrmL