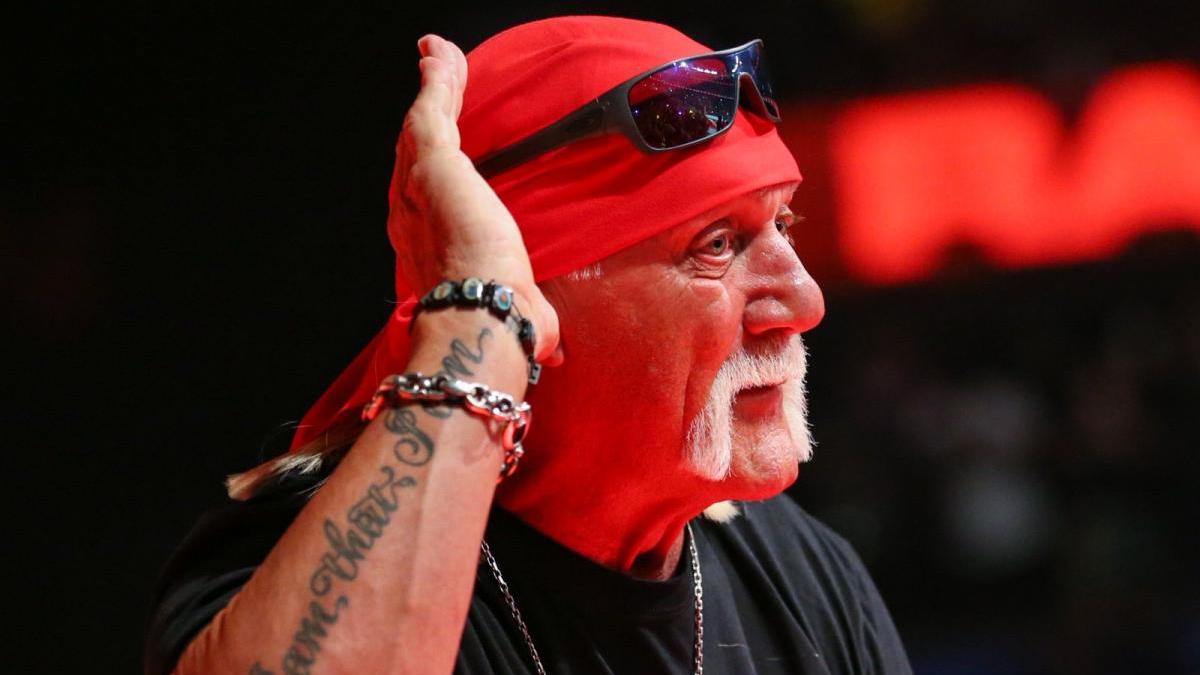 Hulk Hogan was interviewed by the Los Angeles Times and said that he’s going in for back surgery soon and if all goes well, he hopes to have one last match.

“I talked to Vince, and I said I really don’t know if I could live with myself knowing my last match was with TNA [Total Nonstop Action Wrestling],” he said. “If I can get fixed, I pray I can have one more match. I told Vince, ‘When I get through this back surgery, I’m going to get in the best shape of my life and we’re going to talk about me having one last retirement match.’”

“I’d love for it to be against Vince,” he said. “I had such a great time with him in the ring at WrestleMania 19. I had no idea what to expect from him, but he’s a great bad guy. His timing is great. I loved wrestling him, but everything he does hurts. When you’re in the ring with someone and they’re hurting you, you kind of pinch them on the wrist, and the whole match I was doing that to Vince. I was like, ‘Vince, take it easy!’ Everything he does hurts, but I’d like to get in the ring with him one more time for my last match. That would be perfect.”

Hogan also said that he’s had “seven unsuccessful back surgeries” and blamed his finisher, the leg drop.

Hogan has a hard time moving around as the result of “seven unsuccessful back surgeries” and said he is scheduled for an eighth back surgery soon. Despite bragging about the size of his arms — “24-inch pythons, brother!” — his finishing move was the “atomic leg drop,” which required him to bounce off the ropes, jump up and fall flat on his rear end more than 300 times per year during the course of a career spanning three decades.

“Everyone says they wouldn’t change anything about their life. If I could change anything, it would be my finisher,” Hogan said. “I would never use the leg drop. I’d use the sleeper. All the back surgeries I’ve had are because of that damn leg drop. I had scoliosis, brother. Dropping that leg for 35 years did me in. I said I had the largest arms in the word, and I should have used a sleeper hold or another finisher with my arms.”