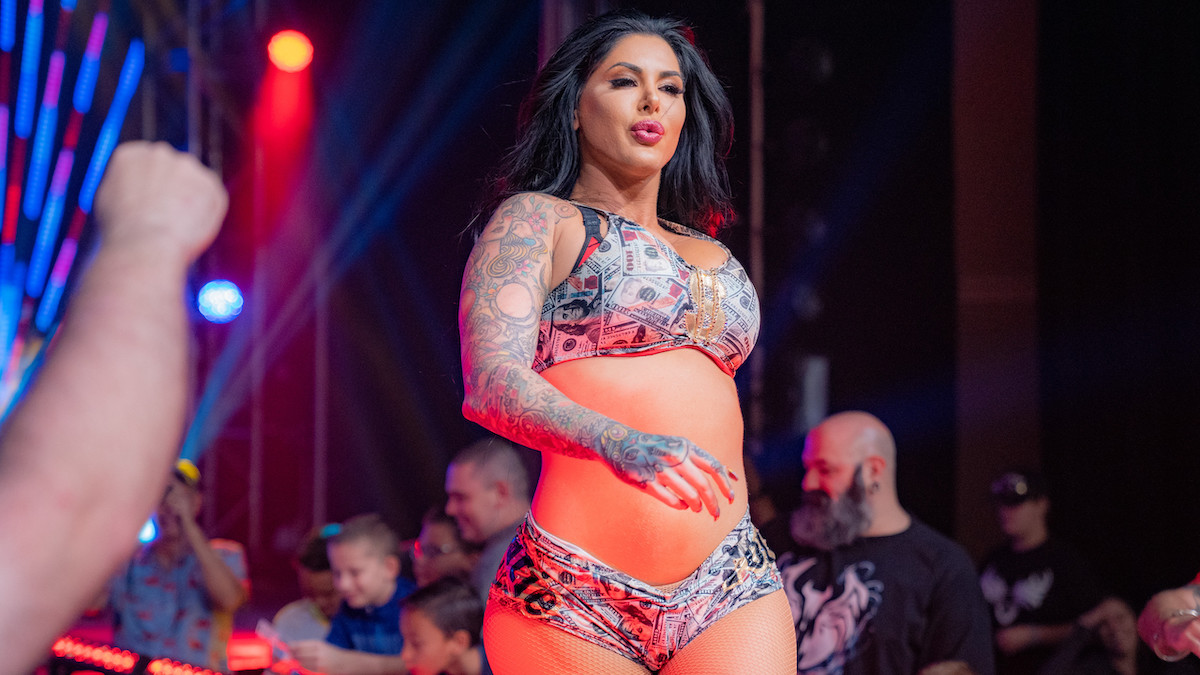 Forbes made the announcement on the Women’s Wrestling Weekly podcast, saying, “They let me be me, and I can embrace it. So, you all will see a lot more of that because starting today, I’ve just signed with Impact.”

She already made her official debut on Friday’s episode, losing to Jordynne Grace.

Forbes also wrestles for the Women of Wrestling promotion.

She’s in a relationship with Rob Van Dam, who also wrestles for Impact.