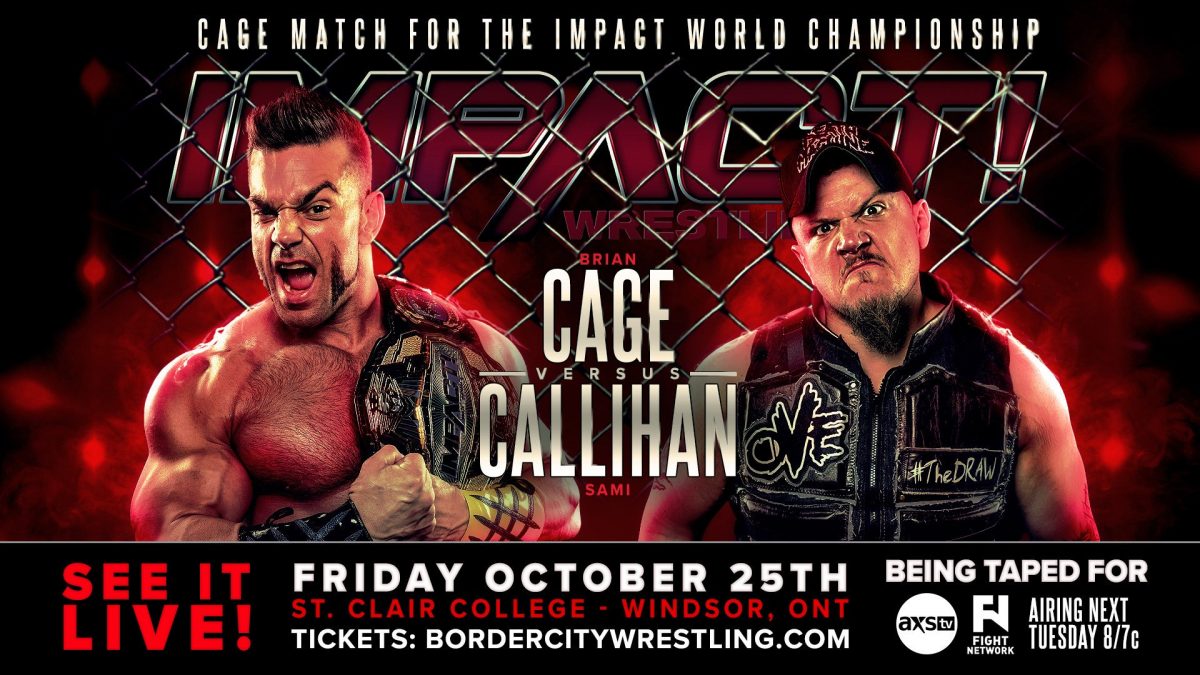 In-Ring: Ken Shamrock, Joey Ryan – Shamrock began to cut a promo about his future in wrestling, but was interrupted by Joey Ryan. Ryan will face Shamrock “next week.” The match will be taped at Saturday’s TV tapings.

Petey Williams defeated Gandar Singh via submission. Singh attacks the ref afterwards, leading to Petey returning to save the ref. Ref (he has no legs) hits a 619 on Singh and Petey hits the Canadian Destroyer. Ref goes to the top and hits a splash to send crowd into a frenzy.