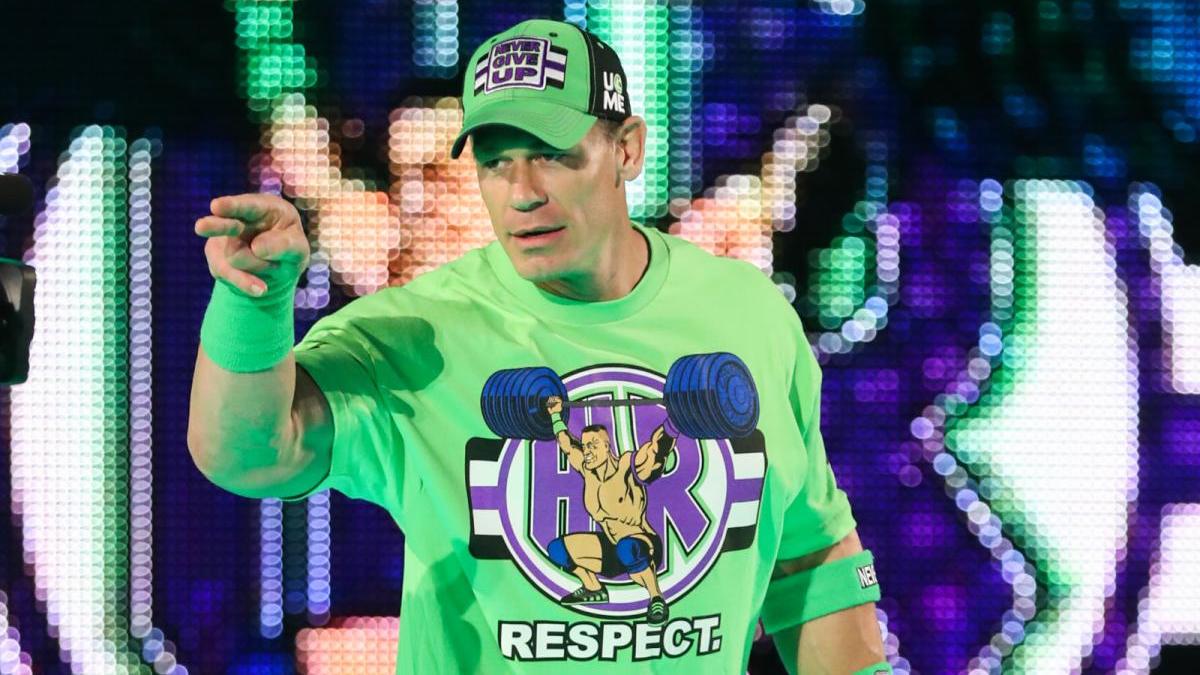 John Cena and Rob Gronkowski will be guests on the official premiere of WWE Backstage on FS1 on Tuesday, November 5 at 11 PM ET on FS1.

Cena last appeared on a WWE-related show at the Raw Reunion show on July 22.

Thanks for joining us and we'll see you on November 5th with the official premiere of @WWE Backstage on @FS1 with special guests @JohnCena & @RobGronkowski! #WWEBackstage pic.twitter.com/rcUPkyELwz