MLW: MLW Could Be Gone From YouTube Soon, Women’s Division Launching Next Month 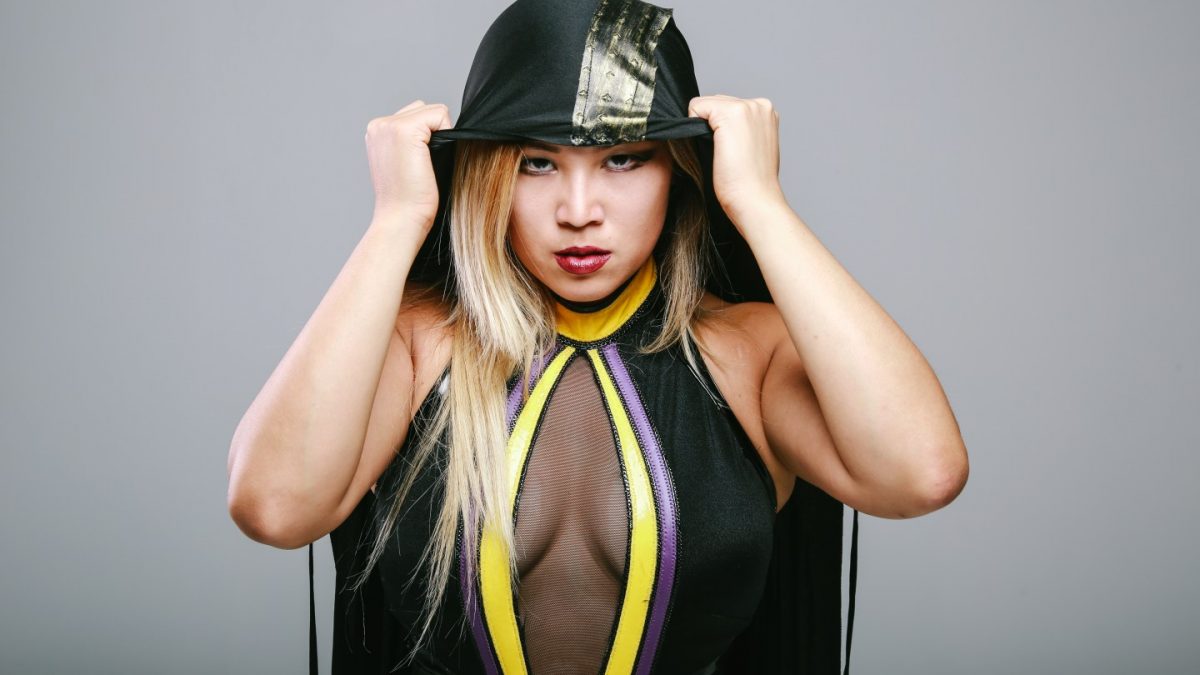 Major League Wrestling puts up their weekly MLW Fusion show for free on YouTube each week, but that could be coming to an end soon.

MLW CEO Court Bauer said that because of YouTube recently lowering ad rates for wrestling content, MLW could be forced to find another streaming option soon.

Binge away on @MLW on YouTube while you can… https://t.co/ku6ZIzPSWc

Good chance of it. If @YouTube had richer ad rates and didn’t remove key aspects of geo-blocking, etc., it wouldn’t be such an issue. Thankfully the streaming world has an appetite for @MLW. https://t.co/EVk1REoQ47

Not really interested in exhausting my sales team with that stuff. @YouTube has dynamic ads. They devalued the ad dollar for wrestling content making it unappealing as an option. They also stripped away key functions on the backend that disrupts my international strategies.

MLW will launch their new women’s division next month at a TV taping in Orlando, FL on November 9.

MLW announced that their first woman wrestler signee, Zeda Zhang will wrestle a still unannounced opponent at the show.

Zhang signed a multi-year contract recently. She previously wrestled in the Mae Young Classic and on NXT.