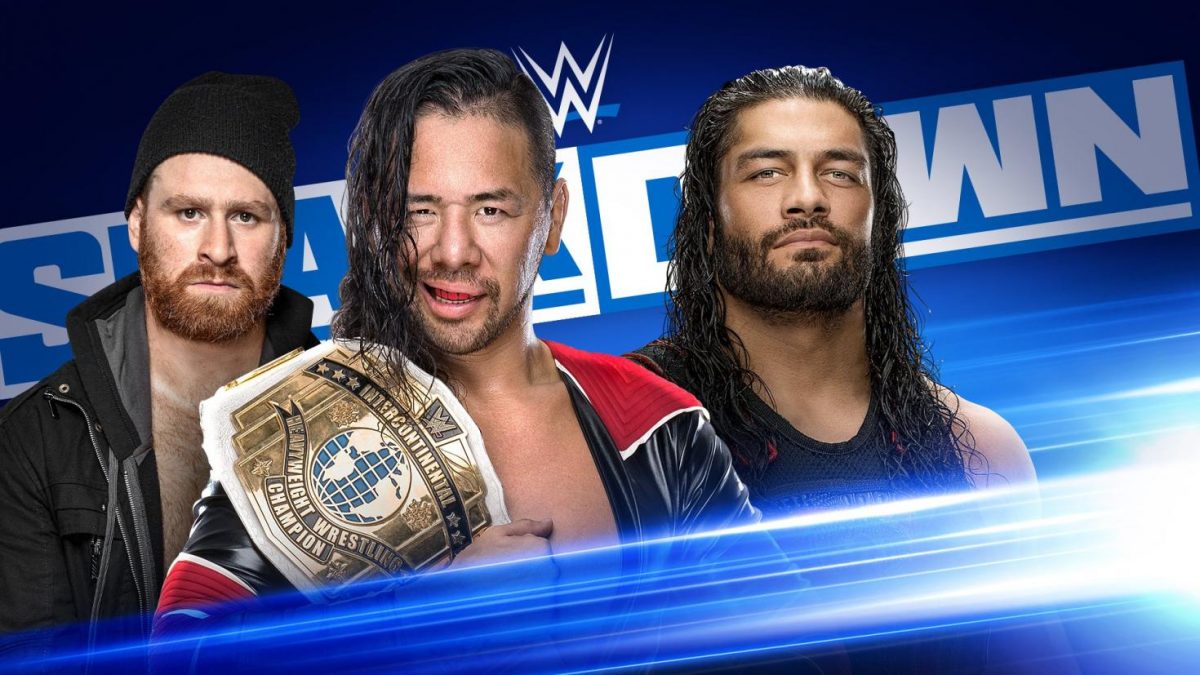 They set up the match earlier today on Twitter.

Nakamura-san & I were eligible to be drafted together & got picked in the 3rd round by #Smackdown.

Imagine being able to get a generation-defining performer AND the Intercontinental Champion together in one pick & still deciding to pick The Big D Roman Reigns first. Unreal. – SZ

Don’t concern yourself with the Big D Sami 🤣 but if you and Shin want to go from 3rd round to face #1…you know where to find me.

And bring the #ICTitle with you. #BigDog #BigDeal #SmackDown https://t.co/6vgIAvilKe

Nothing else has been announced for tomorrow’s SmackDown yet.