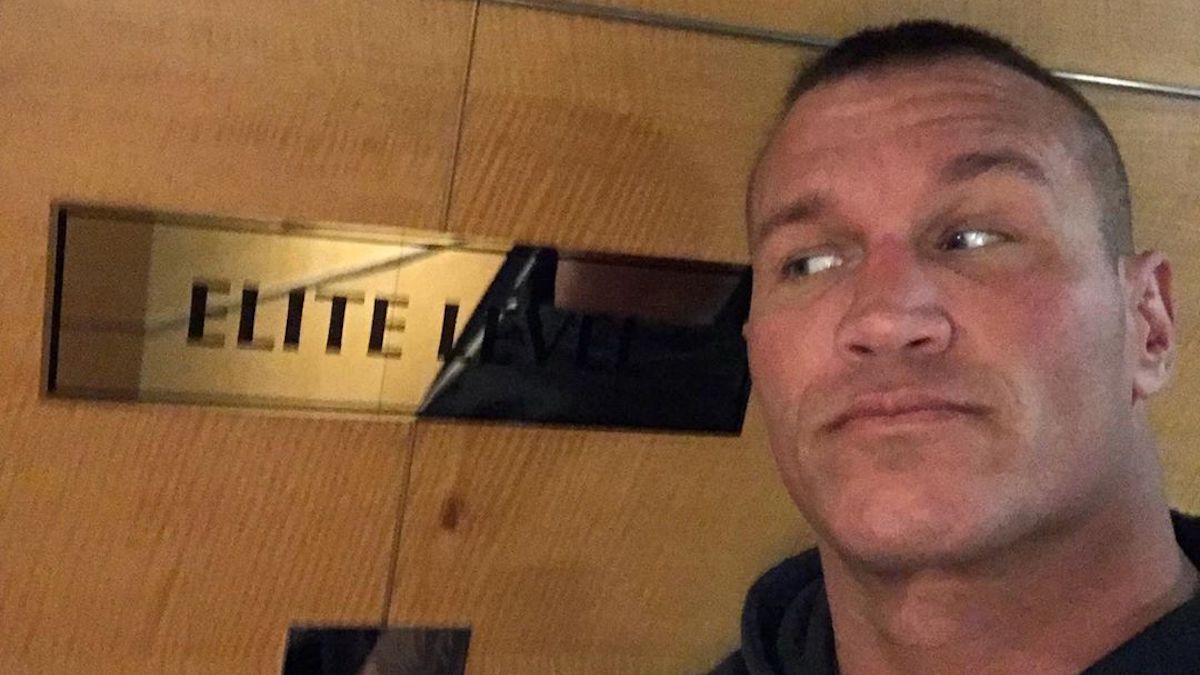 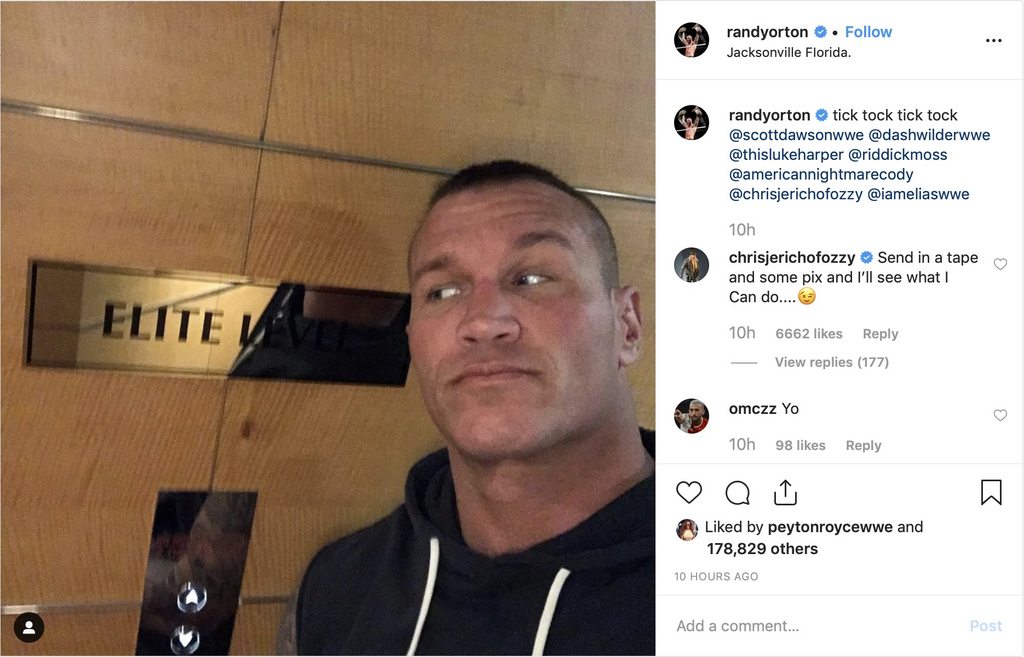 Jericho responded in a comment on the post, “Send in a tape and some pix and I’ll see what I Can do….😉”

Randy Orton signed a 10 year contract with WWE in 2010, so his deal expires some time in 2020. This troll post seems like a way for him to leverage the threat of going to AEW to get more money from WWE in future contract negotiations… and good for him.