Sasha Banks Possibly Suffered a Back Injury at HIAC 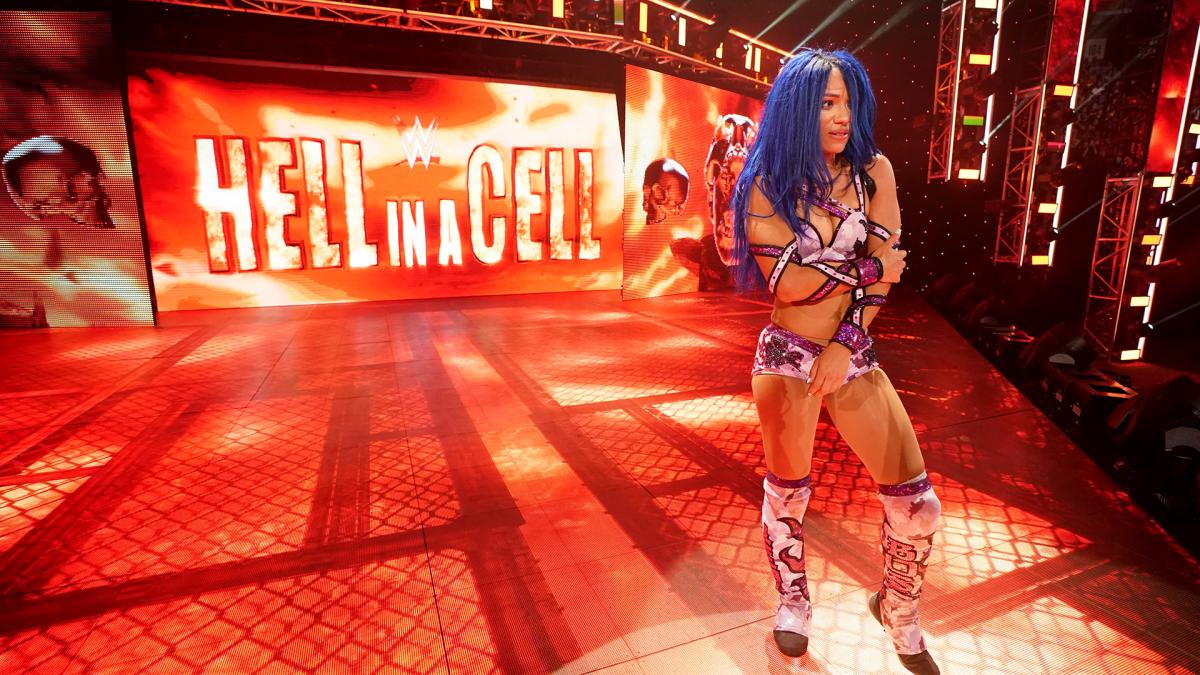 Word going around in WWE is that Sasha Banks suffered a back injury in her match against Becky Lynch at Hell in a Cell on Sunday, according to PWInsider.

The severity of the injury is not publicly known yet, but she has been pulled from in-ring action as of now, PWInsider says.