Scarlett Bordeaux May Have Signed With WWE 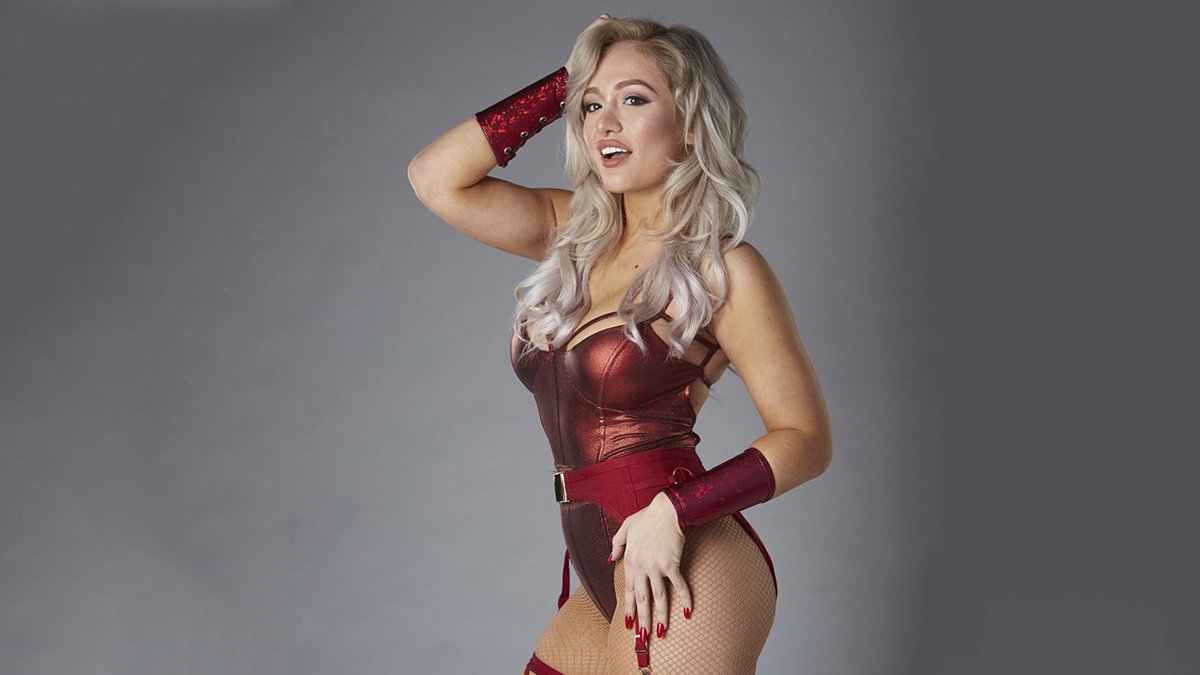 Scarlett Bordeaux has pulled out of several future independent shows and has signed a contract with a company, according to Dave Meltzer.

Scarlett was trying out for WWE at the WWE Performance Center last month, so the safe bet would be that she has signed with WWE.

She has also reportedly been training at the Performance Center recently, according to Casey Michael of Squared Circle Sirens.

Scarlett should be on NXT TV very soon. She's been at the PC. 😬