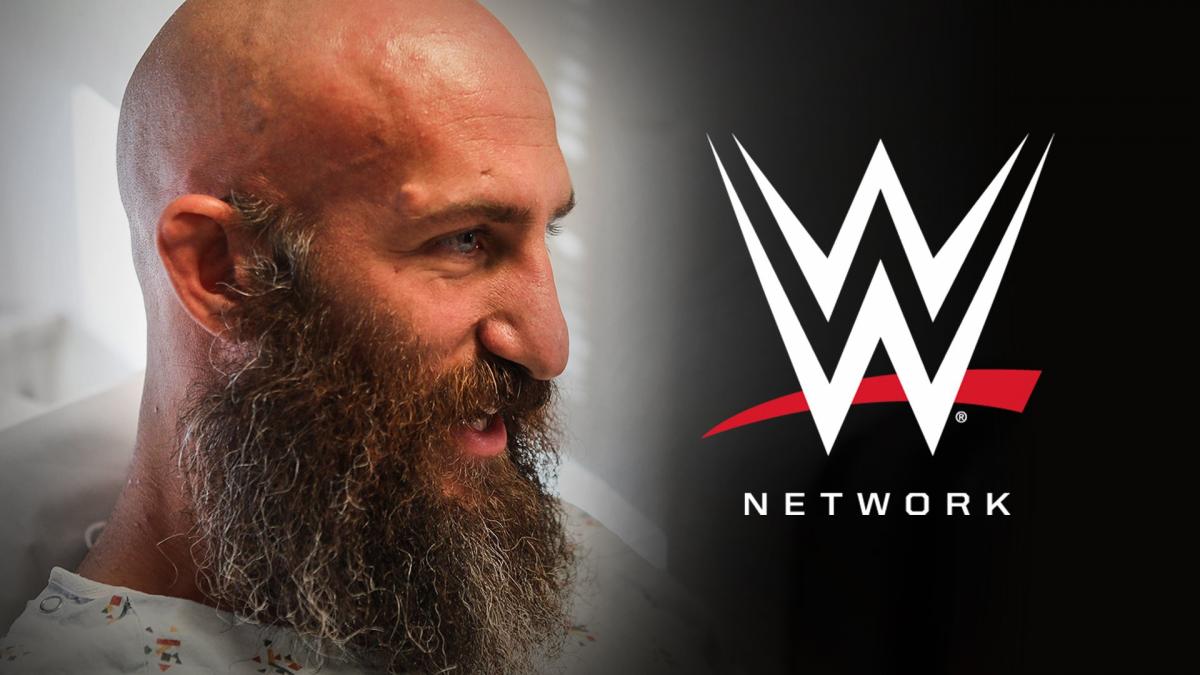 WWE announced that a new documentary special featuring Tommaso Ciampa will be airing on the WWE Network on October 9th.

This special is titled Tommaso Ciampa: blackHEART and will air on the Network following the end of next week’s episode of NXT on USA Network at 10:00PM EST.

Witness the heroic struggle of former NXT Champion Tommaso Ciampa as he embarks on a difficult road to recovery from a devastating injury and finds strength from his wife, baby daughter, friends and the NXT Universe.

WWE 2K20 is currently scheduled to be released on October 22nd for Xbox One, PS4, and PC.

Daniel Bryan Comments on the Future of His Wrestling Career

A recent episode of The Bellas Podcast show had Daniel Bryan as the guest and one of the topics discussed included his thoughts on the future of his wrestling career.

“Well, and now, even still, as we look at my retirement from full-time wrestling which will be coming up sooner rather than later in the next couple of years, that probably won’t mean retirement for you [Brie Bella] for how busy you are. It will probably be me taking on more of the parental role, and so depending on jobs and that sort of thing, that’s been a nice switch in society that can happen.”

Impact Wrestling announced that they will be returning to New York City, New York on November 7th and 8th for Impact! television tapings.

Major League Wrestling announced a new match for the card of their Blood & Thunder event on November 9th in Orlando, Florida:
– Low Ki vs. Timothy Thatcher