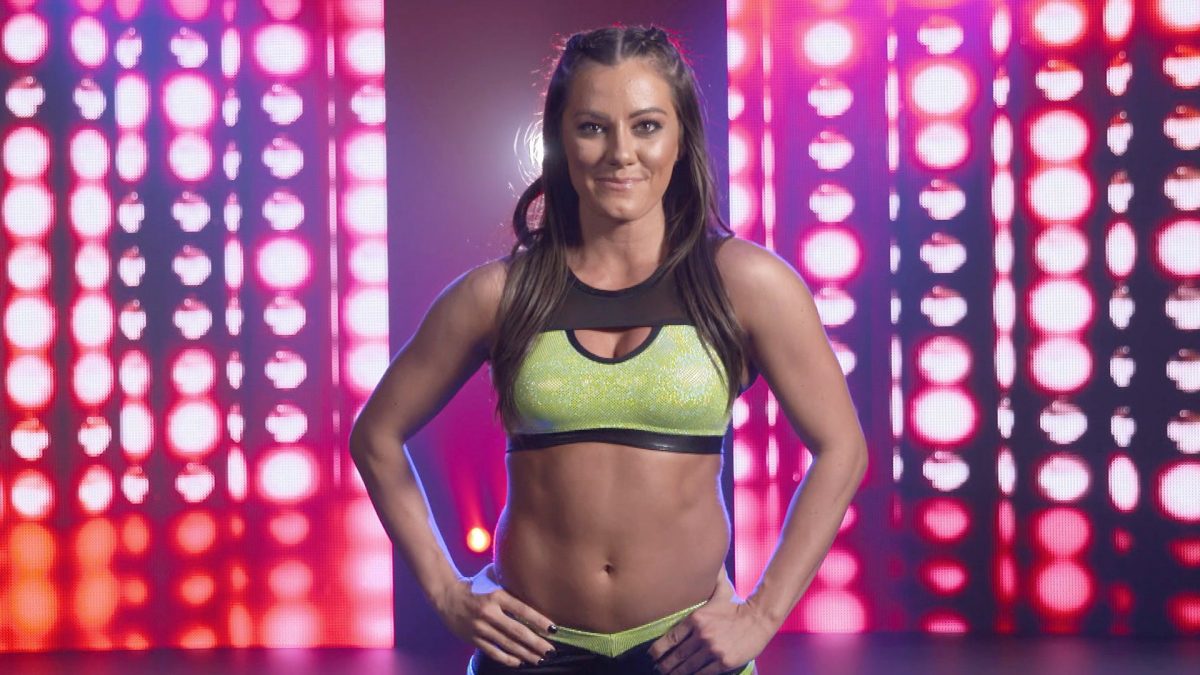 WWE has removed Kacy Catanzaro from the roster page on WWE.com.

Dave Meltzer reported that while his sources have not confirmed she is gone from the company, her removal from the company’s roster page is usually an indication of that being the case.

WWE recently announced that due to the start time for their upcoming Crown Jewel event in Saudi Arabia, next week’s episode of NXT UK will air starting at 11AM ET on the WWE Network.

NXT UK’s usual weekly start time is 3PM ET while Crown Jewel 2019 will be starting at 1PM ET and run until at least 4PM ET next Thursday.

Awesome Kong revealed in a recent interview with Collider Live that AEW is currently working on plans for a potential crossover collaboration with Netflix’s GLOW series.

Michael Nakazawa revealed in a recent interview with Sportskeeda that he is currently more involved in a backstage role than in-ring role for the company, specifically assisting with Kenny Omega’s backstage duties and helping the company’s Japanese talent.

Tony Schiavone posted on Twitter about how much he’s enjoying being a commentator in AEW.

I am having more fun than I’ve ever had before calling wrestling. I hope everyone realizes that. Working with @JRsBBQ and @ShutUpExcalibur is a blast. And the @AEWrestling in ring works amazing

Here is the partial card for NJPW Super Junior Tag League 2019 tournament Night 9, which takes place this Sunday at the Korakuen Hall in Tokyo, Japan.