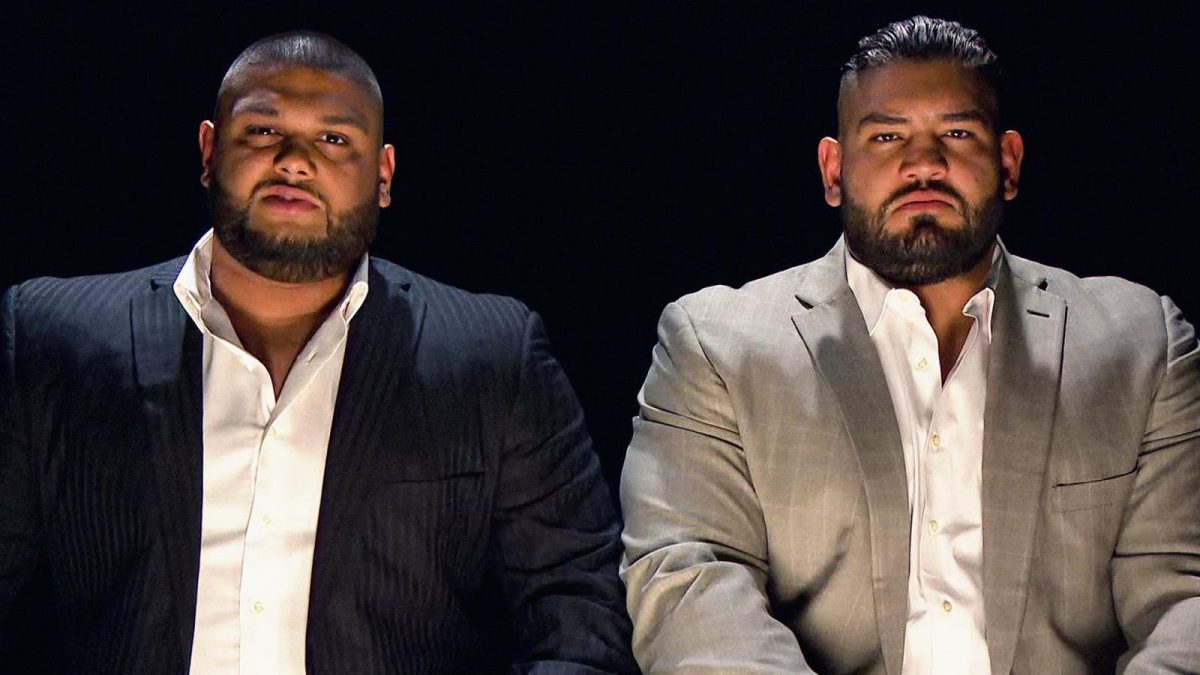 AOP have officially been added to the Raw roster. They were the only wrestlers in the draft pool that hadn’t been assigned to a brand yet.

Seth Rollins has been removed as captain from the Team Hogan vs. Team Flair match at Crown Jewel, because he’ll also be wrestling Bray Wyatt for the Universal Championship at the show, as announced this past Monday.

With Rollins removed from Team Hogan, the match is currently as follows: