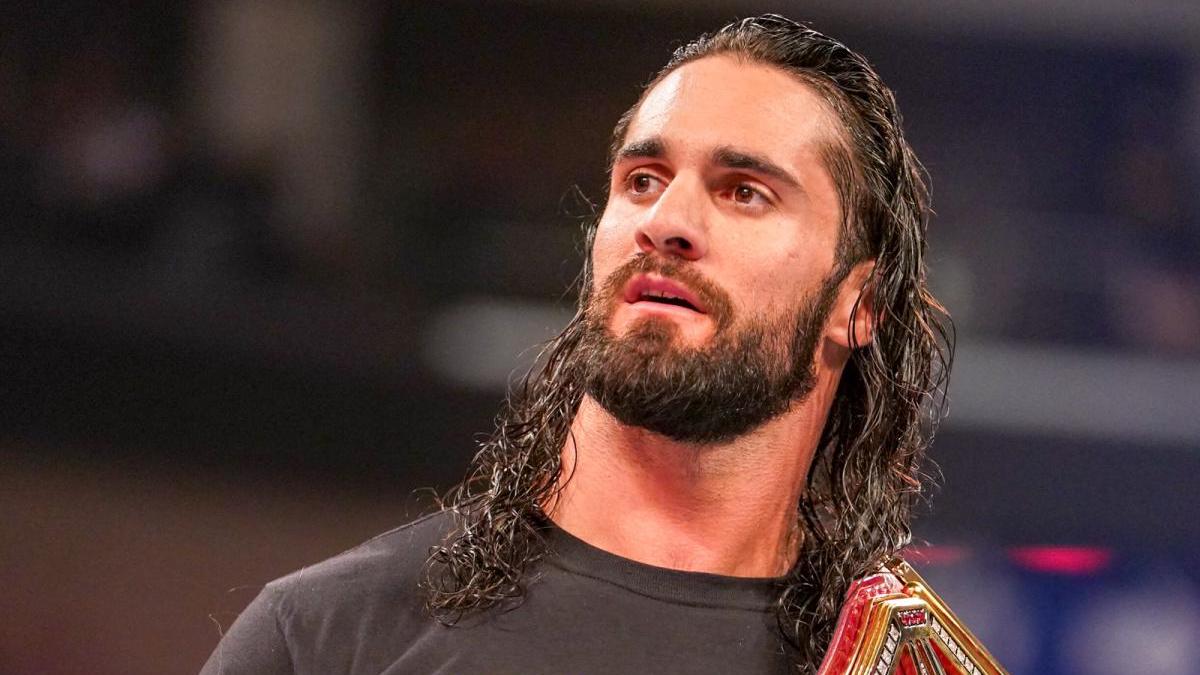 Seth Rollins Comments on Lack of Respect for Him

WWE interviewed Seth Rollins backstage and he gave his thoughts on the “disrespect” he has received recently:

“It wasn’t so much about the win or the loss [against Rowan], it was about getting myself ready for ‘The Fiend’ Bray Wyatt. There’s been a lot of disrespect lately, I feel like. ‘The Fiend’ is cool, fresh, and new and has this cult following. And that just puts a chip on my shoulder. I feel like I’m out here every single week, busting my back, breaking my back, putting this whole company on my back sometimes. And I don’t get the respect I deserve because there’s this new flavor of ice cream. The dude is scary. I get that too. I don’t know what it’s going to take at Crown Jewel to put him away, but I’m gonna do whatever it takes to survive and prevail. It’s kinda what I do.”

Did you miss out on last week’s shocking episode of NXT? Don’t worry, USA Network has you covered tomorrow night!

Don’t miss a second of the NXT action, starting tomorrow at 7/6 C on USA Network! And don’t forget, you can catch NXT any time on demand on the award-winning WWE Network.

WWE also announced that musician Poppy will be making a special guest appearance on tomorrow’s episode of NXT on the USA Network.

WWE reportedly will be debuting a new series featuring Steve Austin this Thursday on the WWE Network, according to Fightful.

This new series is titled Steve Austin’s Broken Skull Sessions and will feature interview segments with a variety of WWE talent.

Prior to being pulled, WWE was advertising that this new series will premiere following the end of this Thursday’s Crown Jewel event.