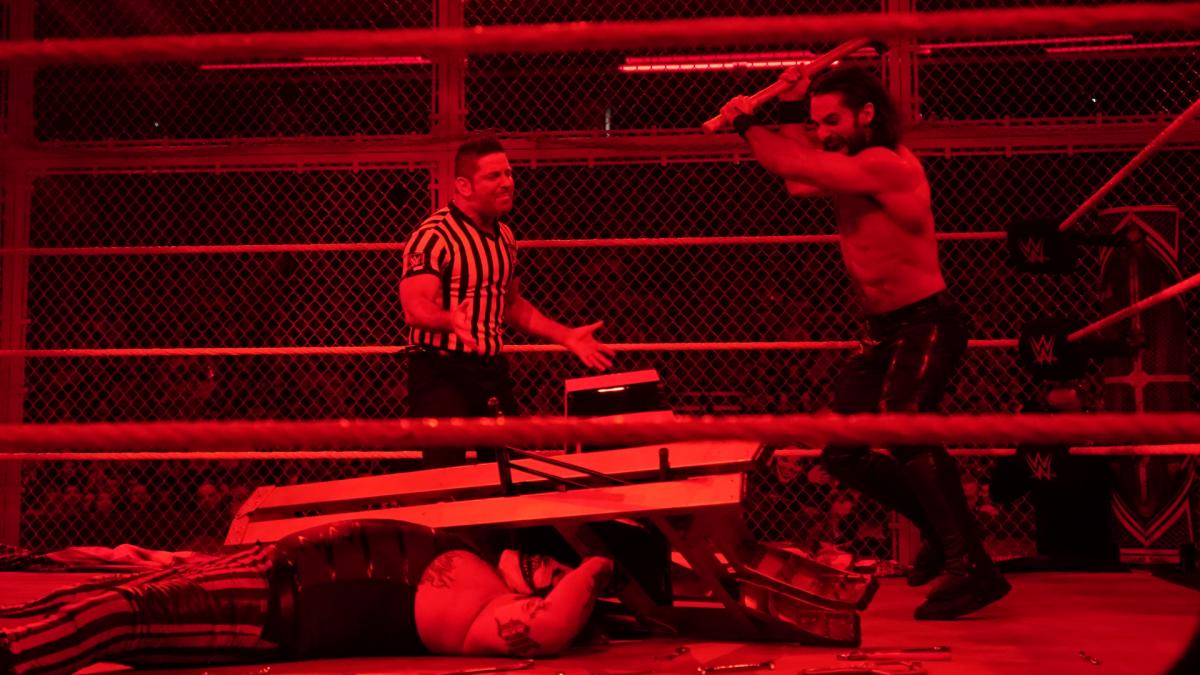 On their website, WWE says that the terrible Seth Rollins vs. Bray Wyatt finish at Hell in a Cell wasn’t actually a disqualification like many people assumed, but it was “a match-stoppage ruling that led to Rollins retaining the title.”

No one is listed as the winner.

This time it will be a Last Woman Standing match.

This will be their fifth televised match since September 2…