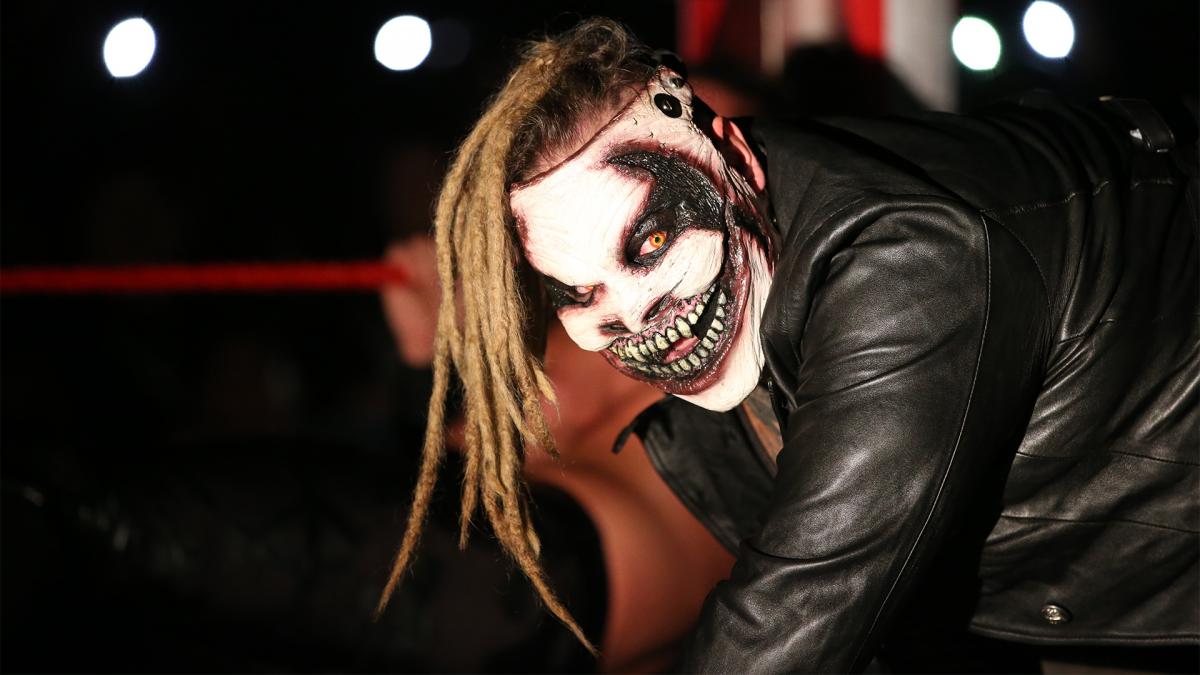 The Fiend made an appearance after Raw went off the air during a dark match between Cesaro and The Miz, putting Cesaro in the Mandible Claw.

The Fiend Bray Wyatt interrupts the dark match between The Miz and Cesaro. #RAW pic.twitter.com/MDR1UuWa5b

Dolph Ziggler and Robert Roode will defend the Raw Tag Team Championship against The Viking Raiders next week on Raw. The Raiders beat them in a non-title match tonight.

Also next week will be night two of the WWE draft, with night one taking place on Friday Night SmackDown.

WWE taped these matches for Main Event before Raw tonight. Main Event will be available on Hulu on Wednesday.