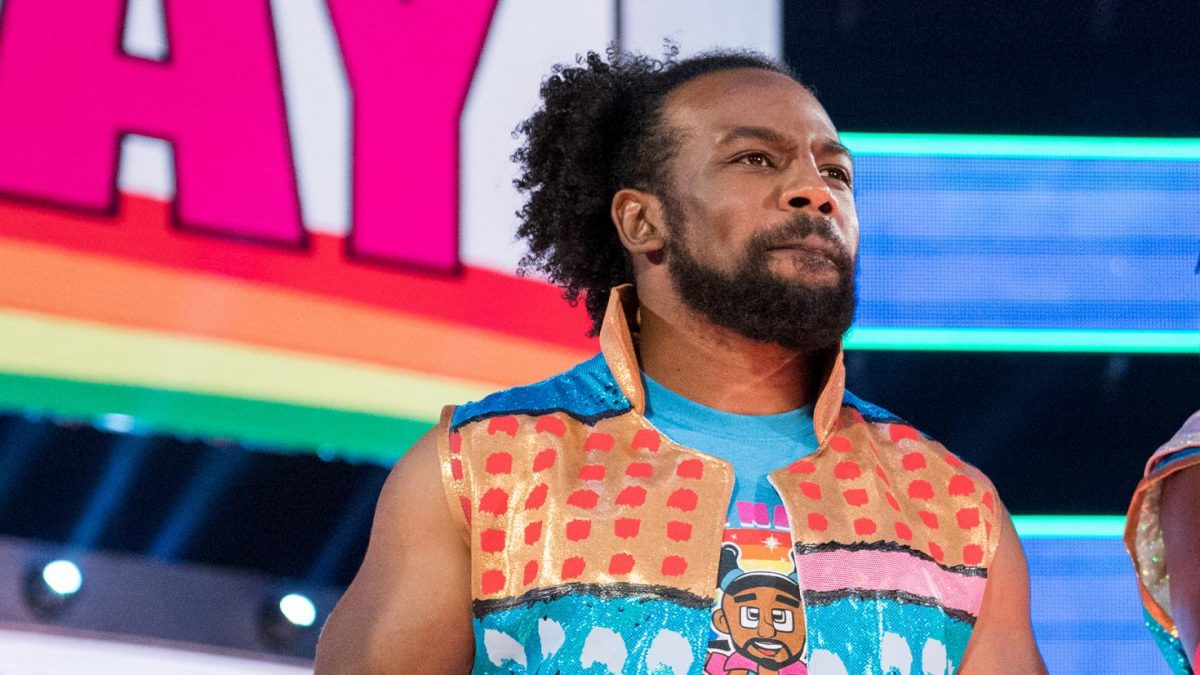 Xavier Woods suffered an Achilles injury at a WWE house show in Sydney, Australia today. During a New Day vs. Revival match, Woods went down and was checked by the ref, who then threw up an “X” sign, indicating a legit injury. The match continued with Big E wrestling The Revival on his own and the Revival eventually won.

Woods posted on Twitter that he has an Achilles injury, which could cause him to miss a long period of time depending on how serious it is.

WWE has also confirmed the injury and said that he’s been pulled from the remainder of WWE’s Australia tour this week.

It appears Xavier Woods injures his leg in the opener. New Day and The Revival were having a super fun match prior to that. #WWESydney pic.twitter.com/io22kj05Ok