Alexa Bliss Has a Shoulder Injury 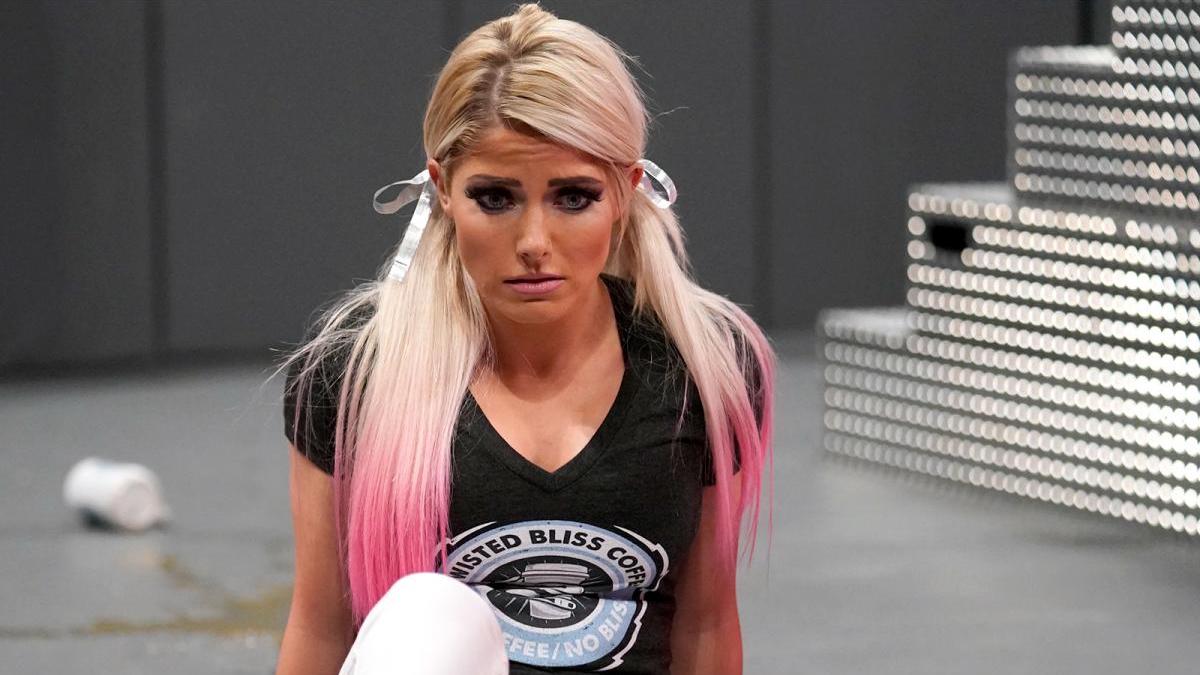 Alexa Bliss is currently dealing with a shoulder injury, which is the reason why she hasn’t been on TV for the past month, according to PWInsider.

It’s not clear how or when the injury happened, but her last match was at Hell in a Cell on October 6, where she and Nikki Cross lost the Women’s Tag Team titles to the Kabuki Warriors.

As of now, there is no known timetable for her return.

WWE posted an update calling it a “minor injury” and saying that she’s “expected to return to action soon.”

Alexa Bliss recently sustained an undisclosed injury, as first reported on WWE Backstage on Tuesday. However, the ailment is minor and she is expected to return to action soon.