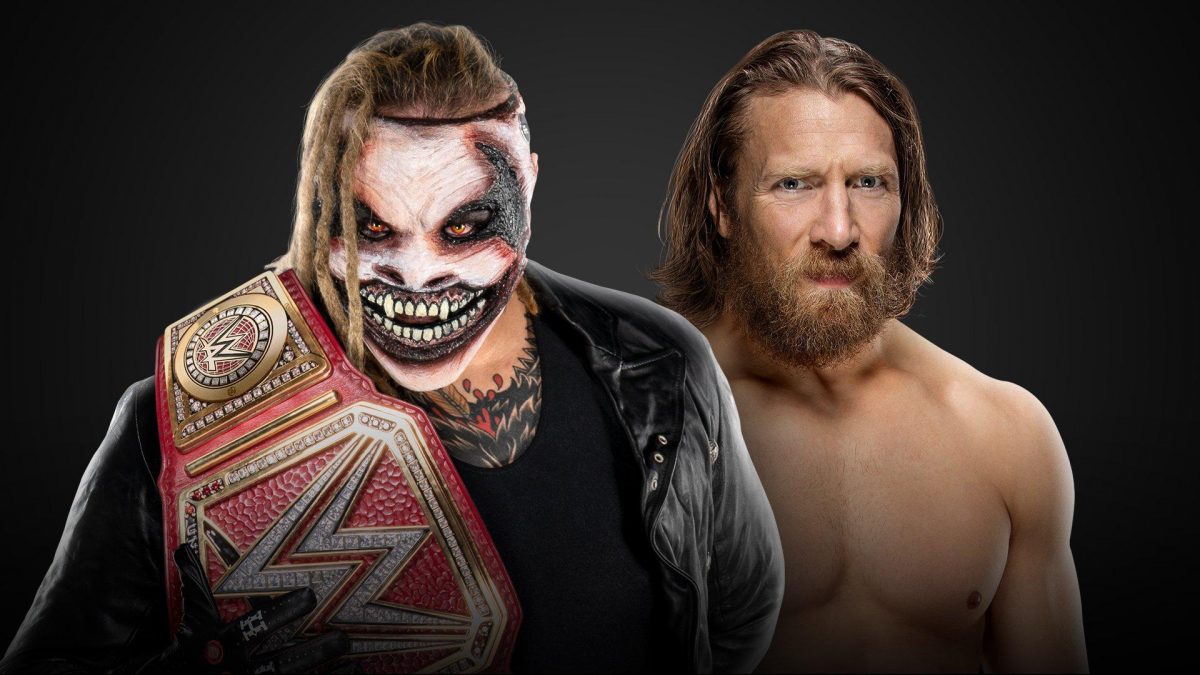 Bray Wyatt will defend the Universal Championship against Daniel Bryan at Survivor Series.

The match was set up on tonight’s episode of SmackDown during a Miz TV segment where Daniel Bryan was the guest. Bray Wyatt came on the screen via Firefly Fun House and challenged Bryan to a match, which Bryan accepted on the condition that it was a Universal title match, and Wyatt agreed.

Survivor Series will take place on November 24 at the Allstate Arena in Rosemont, IL. 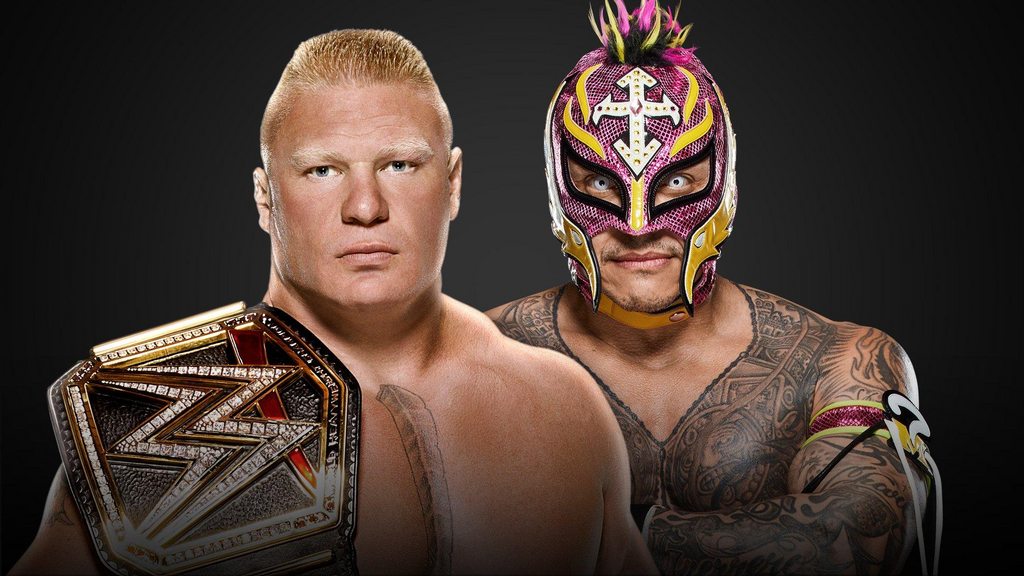 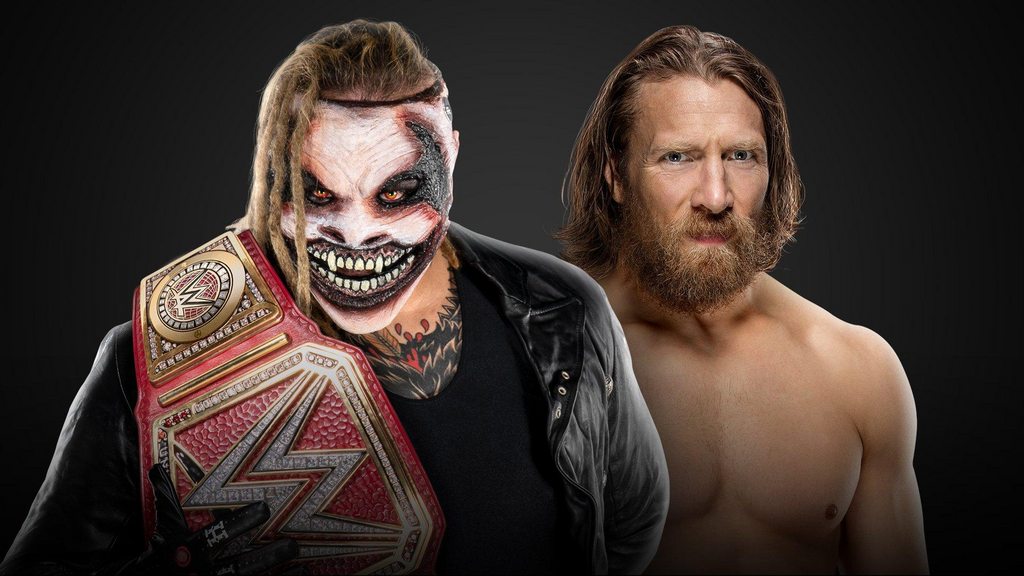 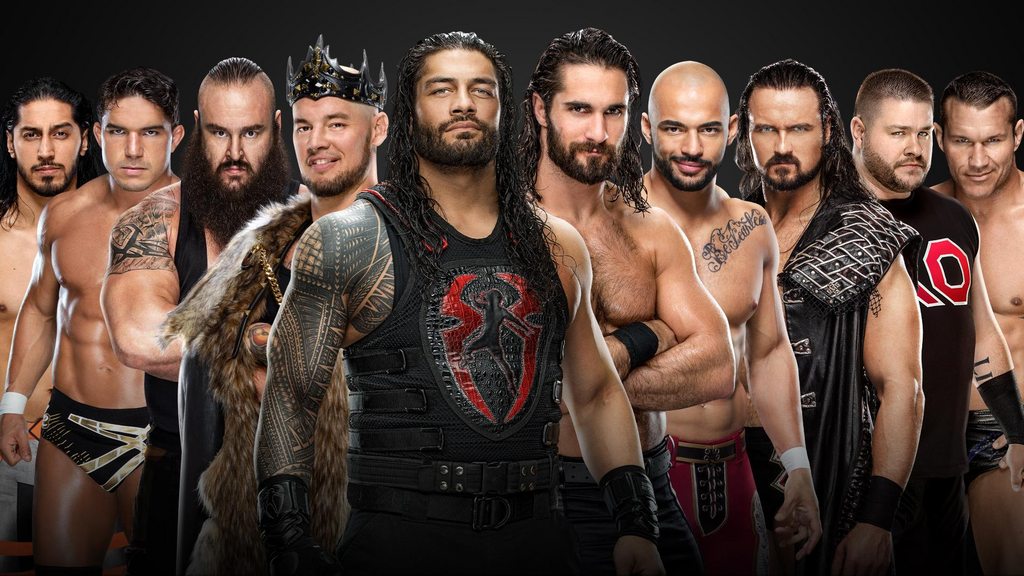 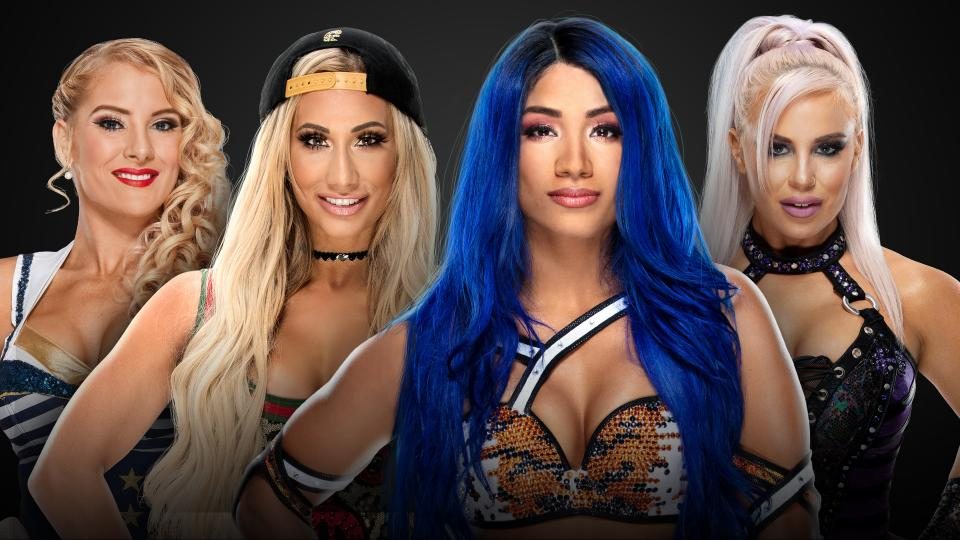 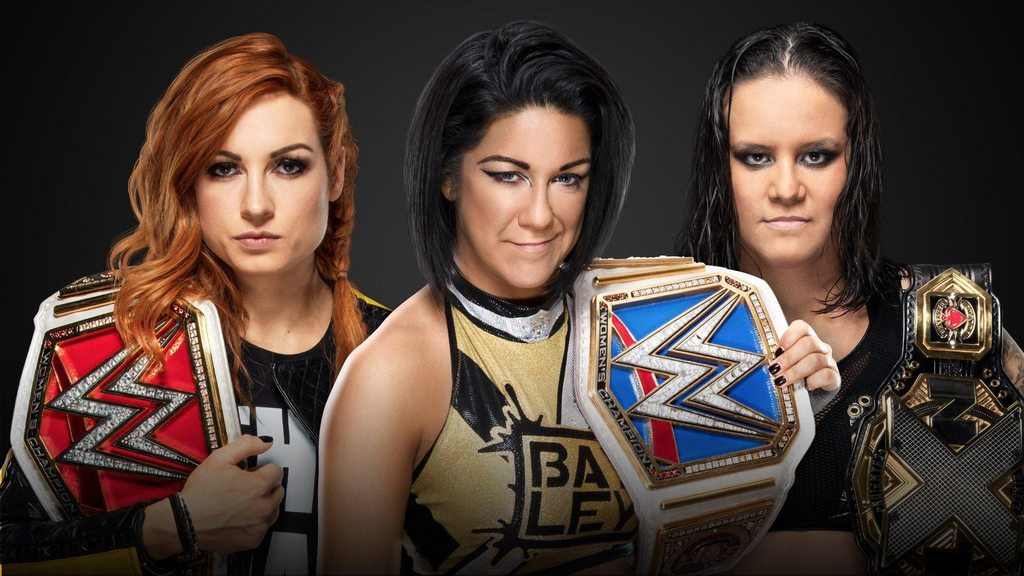 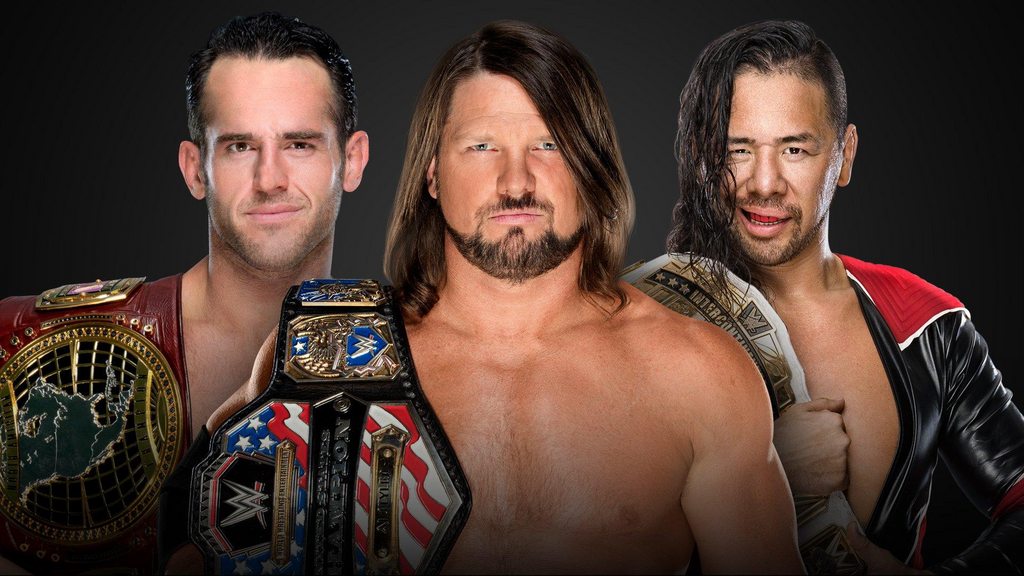 The Viking Raiders vs. The New Day vs. Undisputed Era (Fish & O’Reilly) 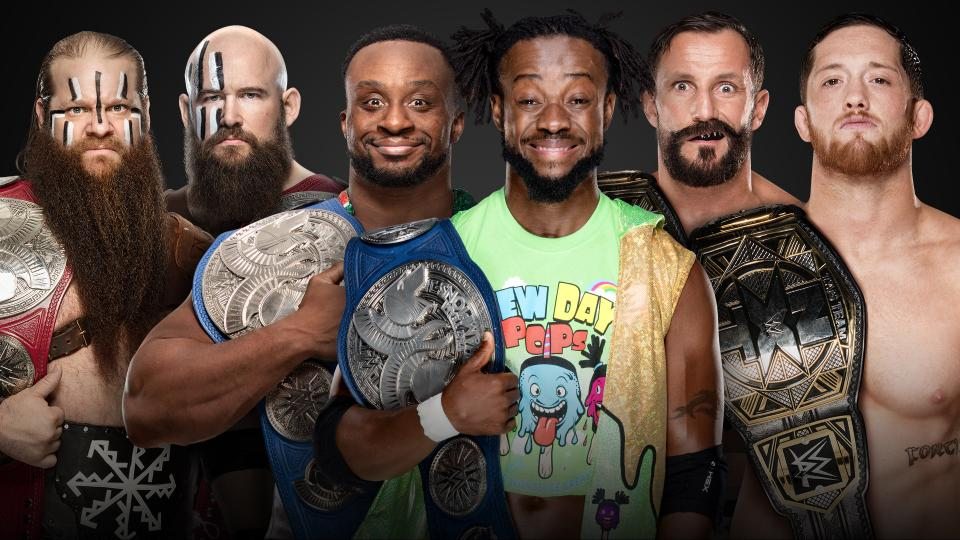