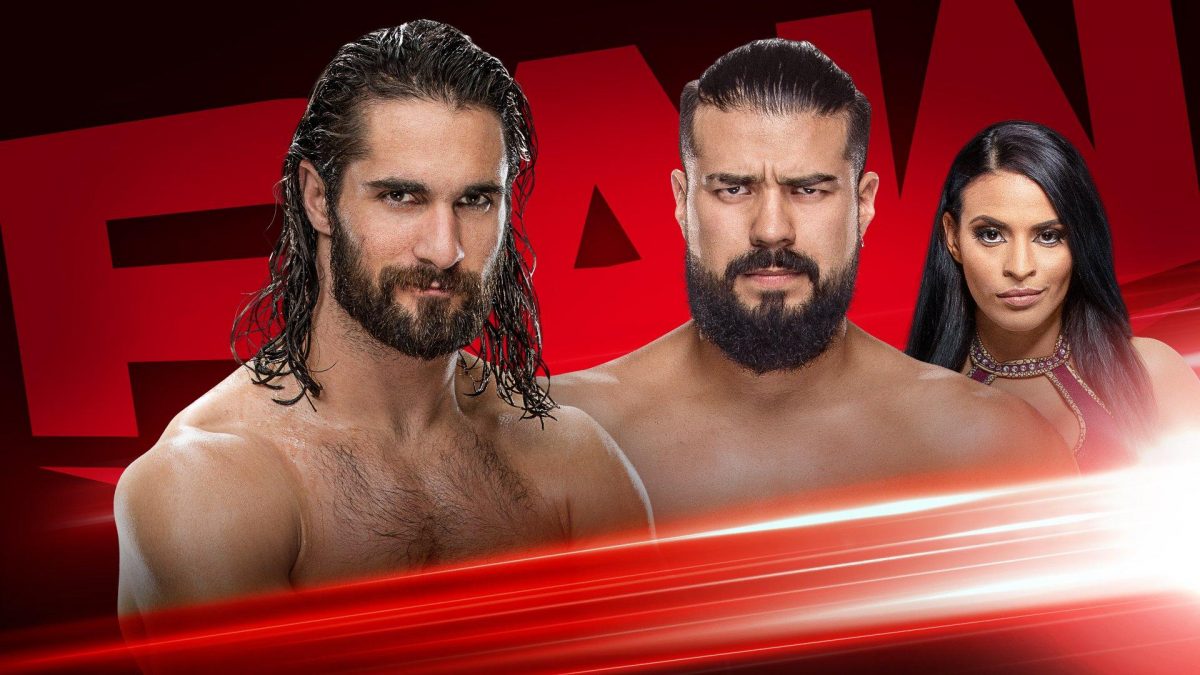 WWE announced the following for Monday’s Raw in Boston:

– Seth Rollins vs. Andrade – Rollins is putting his spot as captain of Team Raw at Survivor Series on the line. Winner becomes the captain.