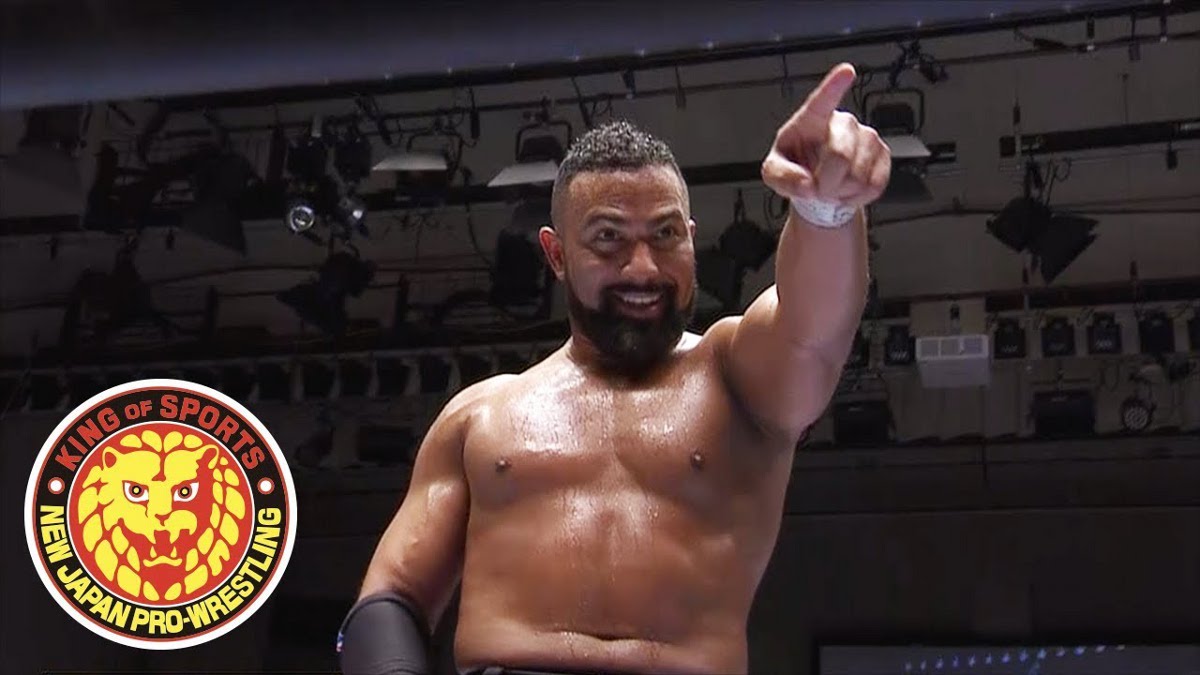 SoCalUncensored.com held a recent interview with Rocky Romero and one of the topics discussed included Romero’s thoughts on New Japan Pro Wrestling’s expansion plans for the United States.

“Yeah. I think that people think that, yes, attendance has gone down. When we knew we were first starting doing the shows in Long Beach, those first couple of shows, we knew that basically, this was kind of a bubble period. Do you know what I’m saying? Because it was like, “Oh, it’s the first time, we don’t know if they’re ever going to come back.”

So it’s really hard to gauge exactly where you are in the market and just, the group that was kind of putting everything together in the LA office and everything they knew that going in. They knew that eventually in a year or two this was going to be a drop. We’re going to really find out where we’re at.

So let’s take baby steps to prepare ourselves for that. So it’s kind of like all this was thought about beforehand. It wasn’t like “This is just happening”, you know what I’m saying? It’s funny because I remember people saying, “Oh they should be running 10,000 seat buildings,” “They should be running Staples.” It’s like, we’ll run Staples. We’ll do one and then when we can’t fill it the second time, then everyone’s going to say, “Oh they dropped off.”

It’s a bubble period. You know? It could happen to somebody even like AEW now, you really don’t know. It’s just because the demand was so high because we hadn’t been there. So at one point it’s just going to level off right?

So that’s why the plan, I think, has always been like, let’s run 2,000 seat venues. That’s probably going to be exactly where we fall, and funny that’s exactly where we’re falling now, right? So it’s like 2000/3000 seat venues. We could probably do a big show every year, Staples or MSG, whatever you know, and do well for like a super show type thing.

The plan has always been to make a foothold in America. Run it similar to the way it is in Japan where it’s basically a touring product and a merchandise product. That’s what we’re building on. We think that we’re a very good live experience for people to come and actually watch the shows.

I think we’re really good at that. It’s like a tight show. It’s two and a half hours or something. It’s not like four hours and the presentation is very professional. So I think that that’s kind of like what it’s all about us.

They said it in the press conference, like 20/25 shows a year. All through different areas, all throughout the U.S. Basically we want to bring the product to you. We want to build our fan base slowly from the bottom every step of the way. And every once in a while we bring them a huge show so that everybody can come and see. We can get an IWGP title match or something like MSG, you know? It was a great example of “as big as we can go” and I think you’ll see that more.”