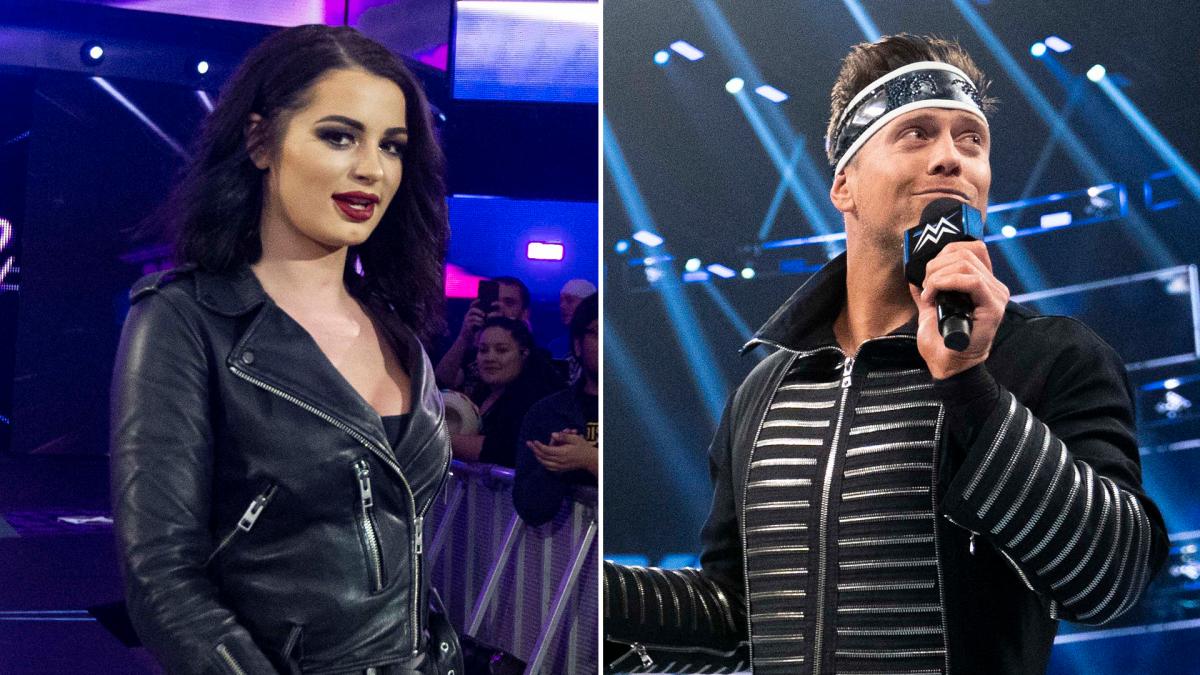 On tonight’s episode of WWE Backstage, Ryan Satin announced that The Miz and Paige have each signed new multi-year contracts with WWE.

The Miz previously signed a four year deal in 2018, meaning it was set to expire in 2022. His new deal will lock him in through 2025, according to PWInsider.

Paige’s contract is a four year deal that will keep her signed through 2023, PWInsider added.

Paige retired from in-ring competition in April 2018 due to a neck injury. She’s one of the main panelists on WWE Backstage.

BREAKING NEWS dropped by @ryansatin on @FS1 #WWEBackstage: I just signed a new multi year deal w/ @wwe. @wwe has been my home for 15 years & it’ll continue to be for years to come. I promise to work harder than ever to continue to give you MUST SEE TV. IT WILL BE AWESOME!