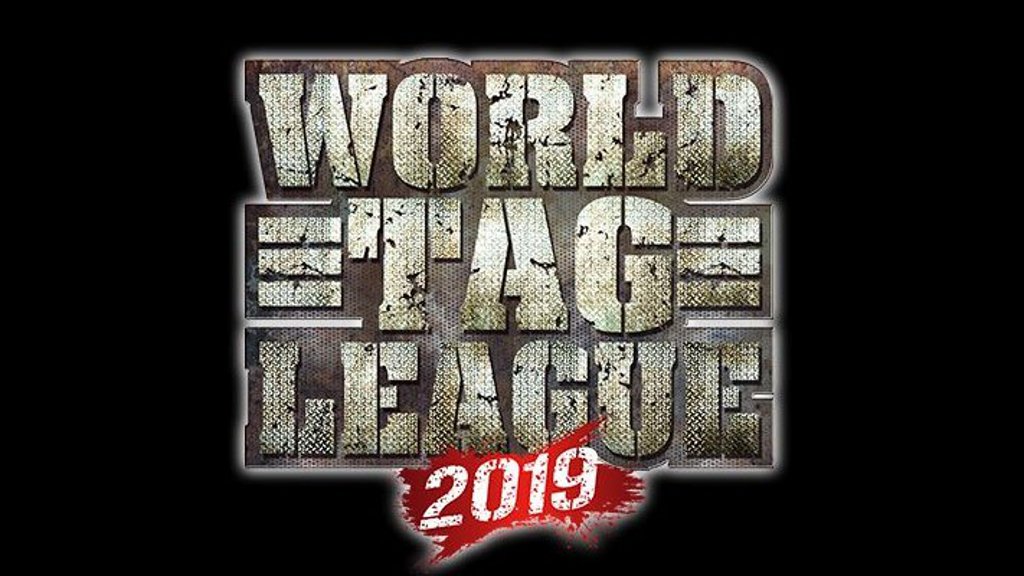 A trademark for “Superstar Gaming League” and “WWE SGL” were filed on November 11th for entertainment-related purposes. This could be for the name of a potential new show from the company based on the wording of the applications.

A trademark for “The New Day: Feel The Power” was filed on November 5th for entertainment-related purposes. This trademark could be the name of a potential new podcast show from the company.

Night 2 of World Tag League 2019 takes place this Sunday at the Korakuen Hall in Tokyo, Japan.

Former wrestler Austin Idol reportedly has recently opened a new wrestling school called Austin Idol Universal Wrestling College in Greenville, South Carolina, according to the Wrestling Observer Newsletter. NWA Powerrr had been airing spoof commercials for his wrestling school prior to it becoming a reality.

The National Wrestling Alliance announced that tickets for their set of NWA Powerrr tapings on December 14-16 in Atlanta, Georgia have officially sold out.

All Elite Wrestling reportedly is currently considering a February 2020 date for their next pay-per-view event, according to the Wrestling Observer Newsletter.

International Pro Wrestling: United Kingdom announced that they will be shutting down as a live event promotion after their Undisputed III event on December 15th in Maidstone, England. The official reason given was due to the “many changes in the British wrestling climate in the last 2 years.”