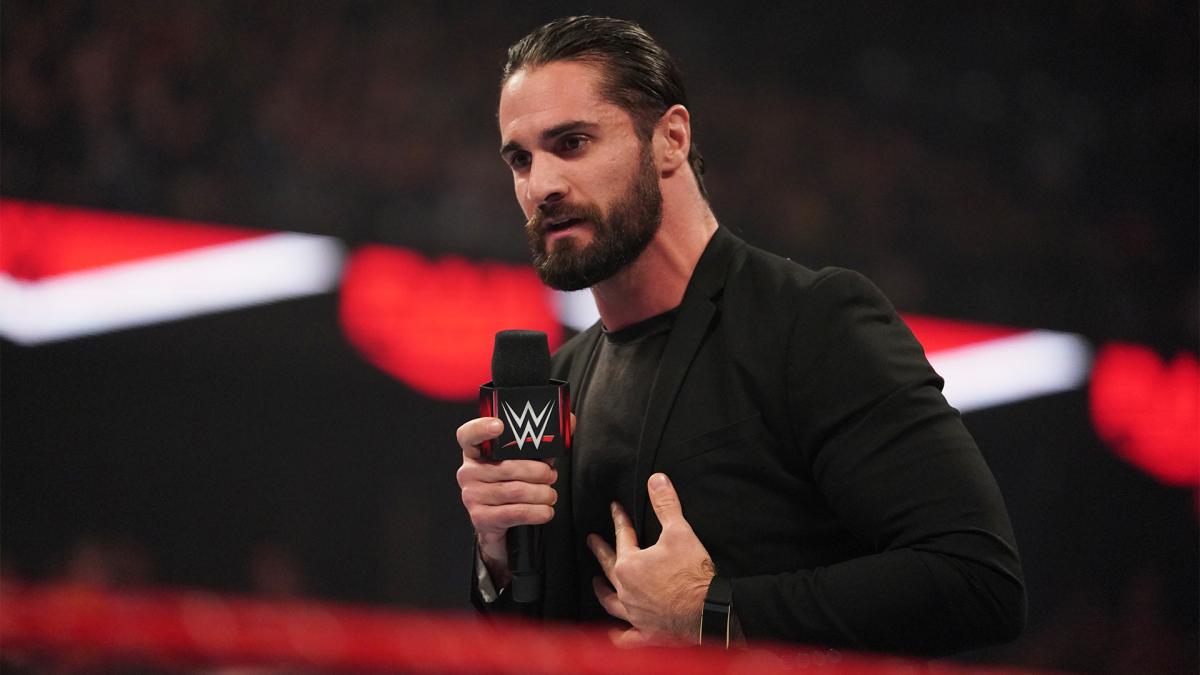 Unless he’s working everyone, Vince McMahon was “furious” at Seth Rollins’ mention of CM Punk on Raw, according to Dave Meltzer on Wrestling Observer Radio.

During the opening segment of Raw, Seth Rollins got on the mic in the ring and was met with “CM Punk” chants, then responded, “Hey, look guys, I tried to get him here. I’m sorry, he didn’t want to show up. He wants to sit behind a desk in Los Angeles, talking about a change that he’s too afraid to make himself.”

Vince was “really upset” about that line, according to Dave Meltzer, due to Vince’s rule that you don’t push the idea of a match that you’re not going to deliver.

Meltzer on WOR: So, just so you know, unless Seth and Vince – there’s always this chance – worked it out and Vince was working everyone backstage about being furious when this was going on, Vince was really upset about Seth responding. Because Vince’s rule is that you do not push the idea of a match that you’re not going to deliver. So unless there’s this super secret thing that only Seth and Vince know, and Vince is trying to swerve everyone by acting furious, and I seriously doubt that’s the case… I think most likely that Vince was not putting on an act and there is no deal as of right now and Seth responded, and Vince was not happy that Seth responded. But I leave that open because it is Vince McMahon and anything is possible.

Since CM Punk debuted on WWE Backstage a couple of weeks ago, Seth Rollins has been tweeting at him to “fight” him. CM Punk responded to Rollins on WWE Backstage last week, saying, “Seth needs to stop tweeting and realize that sometimes it’s better to be viewed as the fool and shut your mouth rather than open your mouth and remove all doubt.”