WWE Announces a New Podcast From The New Day 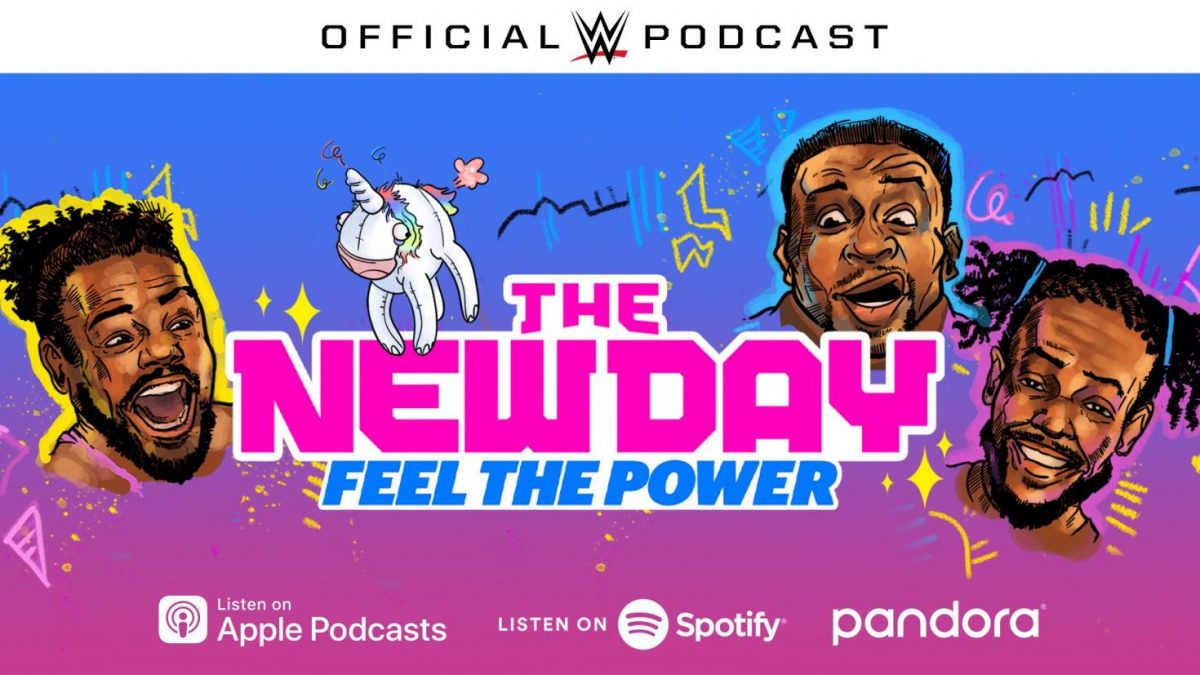 WWE announced that a new weekly “official WWE podcast” hosted by The New Day called “The New Day: Feel the Power” will debut on December 2.

Here’s how WWE described it:

WWE today announced The New Day: Feel the Power, a new weekly podcast series launching Monday, Dec. 2. Hosted by The New Day’s Kofi Kingston, Xavier Woods & Big E, the podcast offers fans an unprecedented connection to the seven-time WWE Tag Team Champions as they riff on their experiences from inside and outside the ring. Feel the Power joins After the Bell as the second podcast from WWE Podcast Network, a partnership between WWE and Endeavor Audio. Listen to the trailer here.

Each Monday, The New Day will share personal stories from their daily lives and engage in passionate debates as they cover some of their favorite subjects, including sports, video games, music and much more. Injecting the Power of Positivity into all their takes, the charismatic trio will offer unique perspectives on life as a WWE Superstar.

“Feel the Power is the perfect platform for us to take our engagement with fans to the next level,” said The New Day. “Nothing will be off limits as we take listeners on a wild ride inside our lives.”

Listeners can subscribe to The New Day: Feel the Power on all download and streaming services, including Apple Podcasts, Spotify and Pandora.