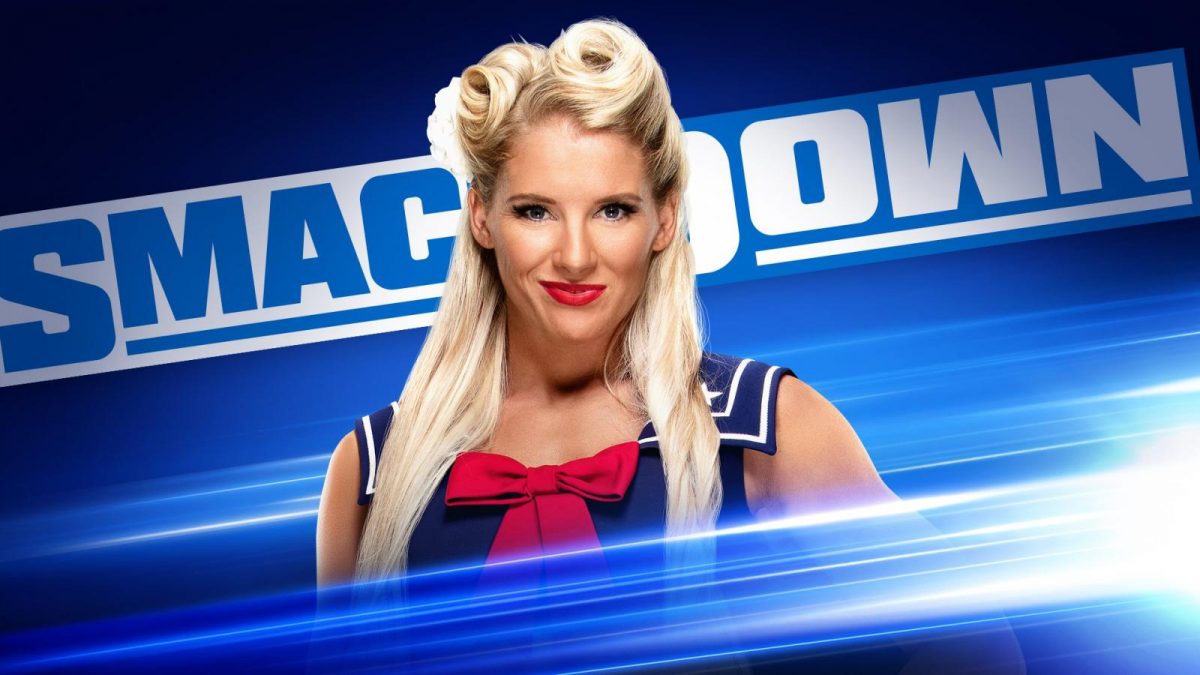 Lacey Evans was announced as the fourth member of Team SmackDown for the 3-way 5-woman Survivor Series elimination match at the PPV.

Team SmackDown is currently Sasha Banks, Carmella, Dana Brooke, and Lacey Evans, with one spot remaining. No one from Team Raw or Team NXT has been announced yet.