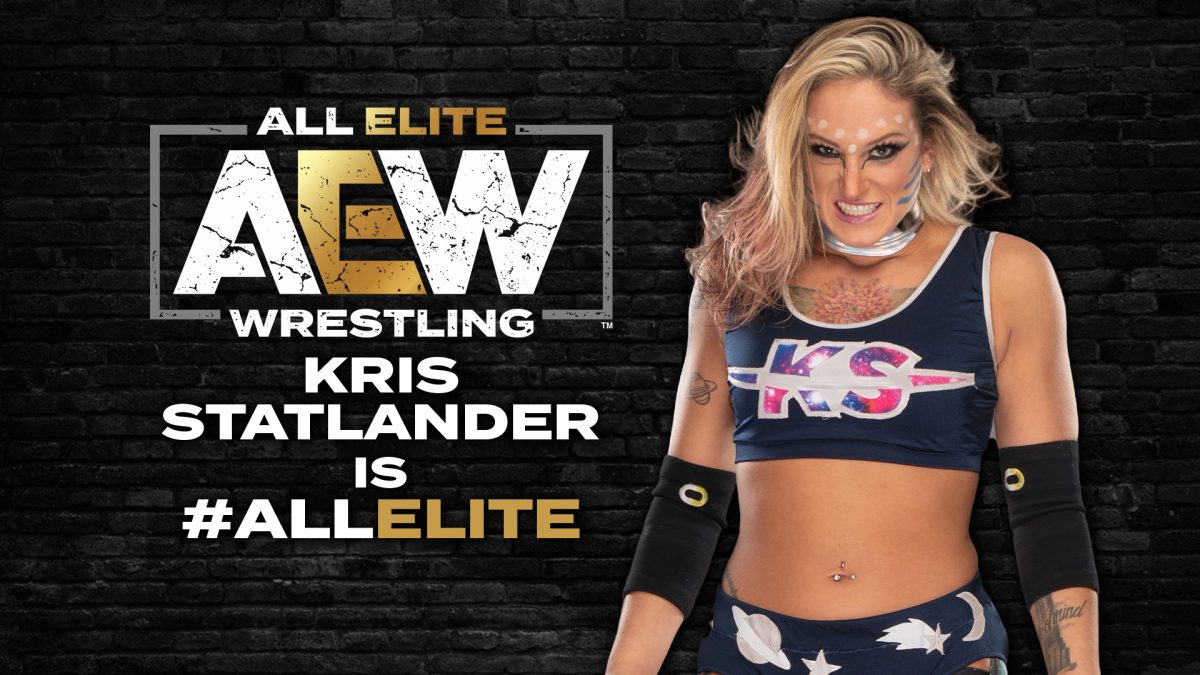 AEW confirmed that Kris Statlander and Big Swole have been signed by the company. It was previously reported that both signed deals last month.

Statlander made her AEW debut on AEW Dark on November 13, teaming with Big Swole in a tag team loss to Riho and Britt Baker. She has appeared on the last two Dynamite episodes and defeated the #1 ranked Hikaru Shida last week.

Swole first appeared for AEW at the Casino Battle Royal at All Out on August 31. She has wrestled on four episodes of AEW Dark in the past couple of months and will be making her Dynamite debut this week in a match against Emi Sakura.