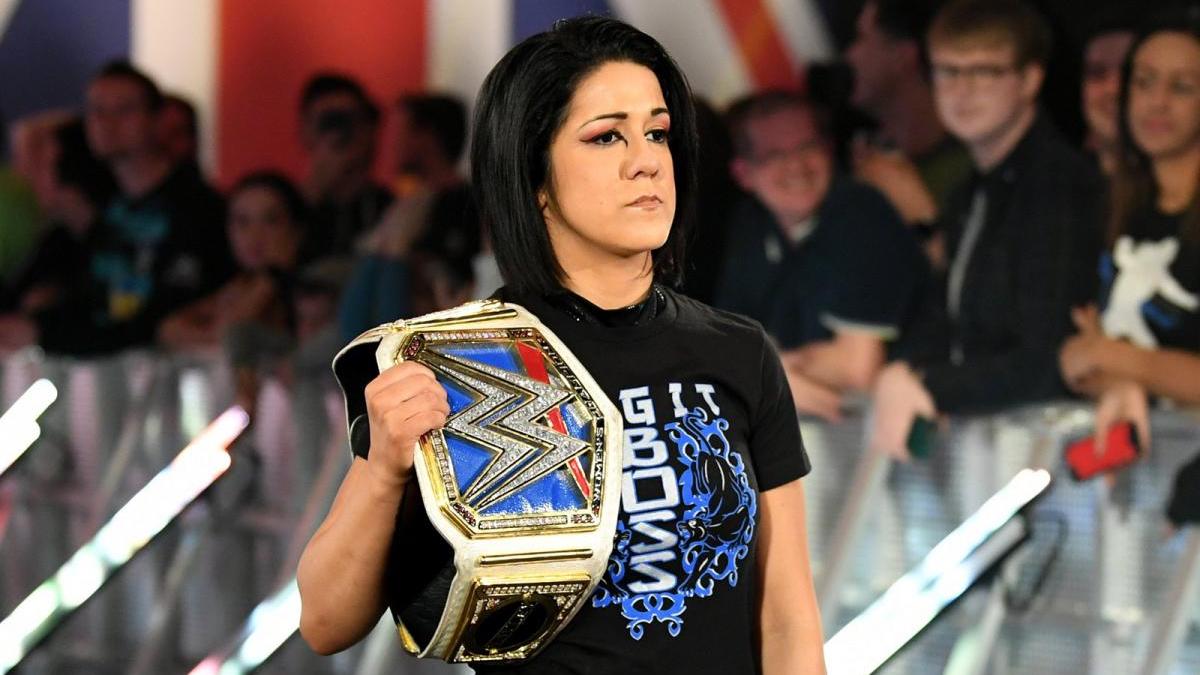 After already achieving plenty of success behind her attitude change in recent months, Bayley is also closing out 2019 by making some history.

The formerly Huggable One is now the longest combined reigning SmackDown Women’s Champion, amassing 217 days as of Dec. 27 between her two runs at the top of the blue brand to surpass Becky Lynch’s previous mark of 216 days. Bayley knocked off Charlotte Flair on the Oct. 11 edition of SmackDown to win the title for a second time.

A new episode in the WWE Day Of series and a brand new series are among the new content arriving this week on the WWE Network, according to WWENetworkNews.com.

A new episode of WWE Day Of series will be airing this Monday on the WWE Network. This episode is titled WWE Day Of: TLC 2019 and focuses on this year’s TLC event which took place earlier this month in Minneapolis, Minnesota. Official synopsis below:

WWE Day Of – TLC 2019
Go behind the scenes and follow your favorite WWE Superstars as they prepare to compete at WWE TLC: Tables, Ladders & Chairs 2019.

A new series called WWE Break It Down will be officially debuting on the WWE Network on January 5th. No other official details regarding the series is currently known but it is rumored to be a first-hand recollection of notable moments in WWE history from the company’s talent based on the series official synopsis, which can be seen below.

“Hear the story behind some of the biggest matches and moments in WWE History from the Superstars that lived them. The WWE Network premiere of #BreakItDown streams January 5th!”

Sports Illustrated Name Jon Moxley as Their Wrestler of the Year

England-based promotion Pro Wrestling Chaos reportedly has been recently purchased by NXT UK’s Flash Morgan Webster and Wild Boar, according to Post Wrestling. Prior to the purchase, the promotion had announced during this past summer that they were planning to shut down in February 2020 due to a variety of reasons.

Major League Wrestling announced that they have signed Myron Reed to a new long-term contract with the company.

New Japan Pro Wrestling’s Harold Meij reportedly earned a salary of $851,000 out of a total of $1,063,000 for his job as the president of the company this year, according to Bushiroad’s recent fiscal report. Bushiroad’s fiscal report also revealed that NJPW’s revenues for the year were similar to last year’s revenues although was higher for live events and lower for merchandise sales.