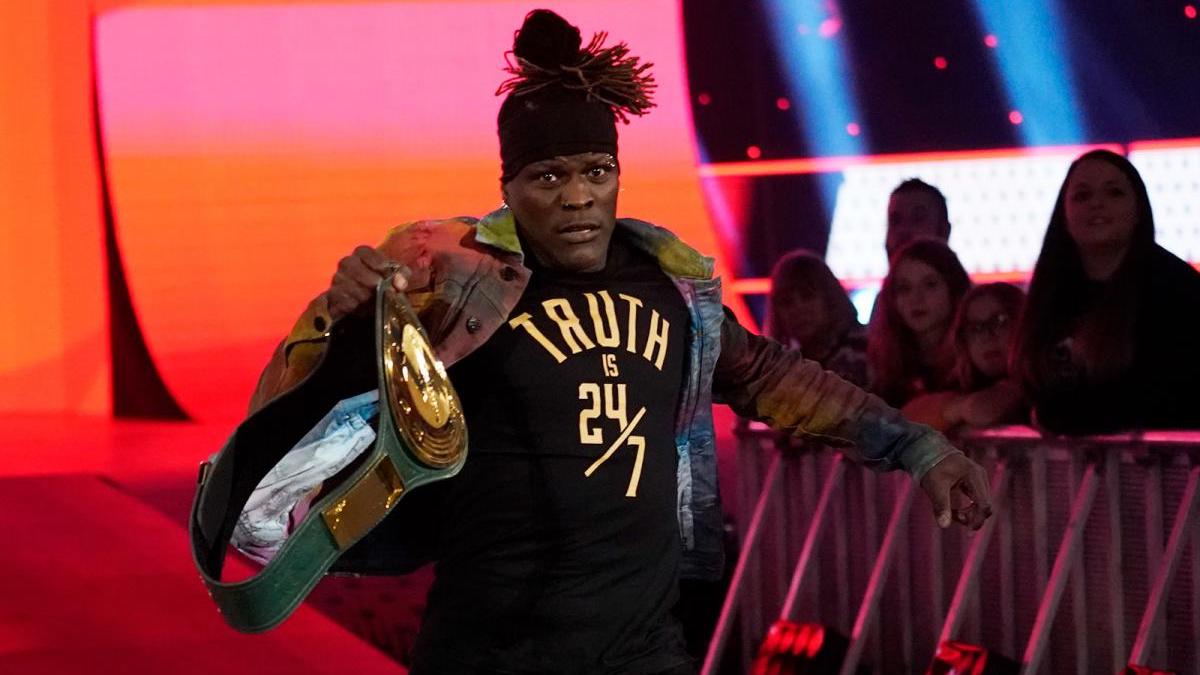 A recent episode of the Something to Wrestle with Bruce Prichard podcast show had Prichard discuss a variety of wrestling topics. One of the topics discussed included WWE’s longtime habit of starting off their shows with a promo segment and the origin of the idea.

“[Russo] liked starting off the show with the in-ring segments and felt that that set the tone for the rest of the evening. Get everything out. Let people know what they’re going to see for the next two hours. A lot of times that change up would come from, for example, me or Pat Patterson or more of a traditionalist as it’s sometimes you sit there with a stopwatch and go, ‘Okay. We had forty-two minutes to talk and we only had so many minutes of wrestling.’

I think that the audience, and it’s been proven time and time again, that if it’s good talk and it’s entertaining, then they like it. I know I used to watch wrestling just for the interviews. I would watch the matches, obviously, but I was waiting for those interviews. I wanted to hear my guy talk. And that was the philosophy during this time. The more talk you had, a lot of times the feeling was the better the show was.”

R-Truth has recently set a new WWE all-time record for most reigns with a single championship.

During WWE’s house show events over the past weekend in Baltimore, Maryland and Hersey, Pennsylvania, R-Truth won his 28th and 29th championship victory for the WWE 24/7 Championship. Both victories surpassed the previous all-time record for a single belt held by Raven and his twenty-seven reigns as WWE Hardcore Champion.

At the moment, WWE only officially recognizes R-Truth as a 27-time 24/7 Champion.

The National Wrestling Alliance announced that this week’s episode of Powerrr will air on YouTube this Wednesday instead of its usual Tuesday date due to the New Year’s Eve holiday.

PROGRESS Wrestling’s Chapter 100 event last night in London, England was the final event for co-founder Jim Smallman’s tenure in the company. Smallman had announced earlier in the year that he would be leaving the company after this event in order to focus more on his current duties for WWE’s NXT UK brand.