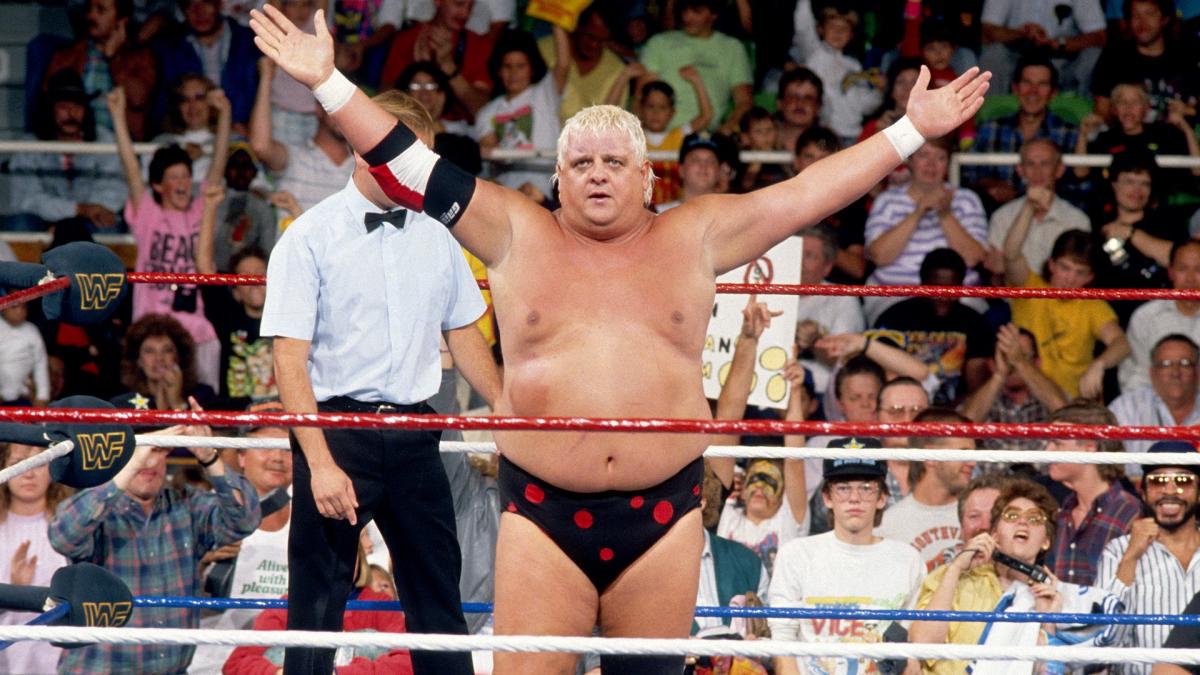 Cody Rhodes’ trademark application for “Dusty Rhodes” was recently rejected by the United States Patent and Trademark Office, according to Pro Wrestling Sheet.

Ryan Satin reported that Cody’s initial application for his late father’s in-ring name was rejected due to the USPTO feeling it was too similar to the “Dustin Rhodes” trademark owned by his brother and it could cause potential trademark confusion.

Portion of the official statement from the USPTO:

“Here, the marks share one term, “RHODES”, and a highly similar term “DUSTY/DUSTIN”, and share the same overall commercial impression of that of a surname and given name, respectively. Given the high similarity in appearance, sound, and meaning of the marks, the marks are confusingly similar.”

It was also reported that Cody’s lawyer for the trademark filing recently stated that his client is currently working to resolve the issue in order to acquire the “Dusty Rhodes” trademark.

WWE is currently expected to announce a new member for RAW’s commentary team at the December 30th episode of RAW in Hartford, Connecticut, according to the Wrestling Observer Newsletter.

Dave Meltzer reported in this week’s issue that this new announcer will be replacing Samoa Joe going forward for the RAW brand due Joe’s imminent return to the ring and the December 23rd episode being his last scheduled show for commentary duties.

New Japan Pro Wrestling generated a paid attendance of around 1,727 for their Road to Tokyo Dome event on December 21st in Tokyo, Japan, according to the Wrestling Observer Newsletter. This was Jushin Thunder Liger’s final show at the Korakuen Hall in his wrestling career.

Ring of Honor reportedly have recently given a “great offer” to Marty Scurll to entice him to sign a new deal with the company, according to the Wrestling Observer Newsletter.