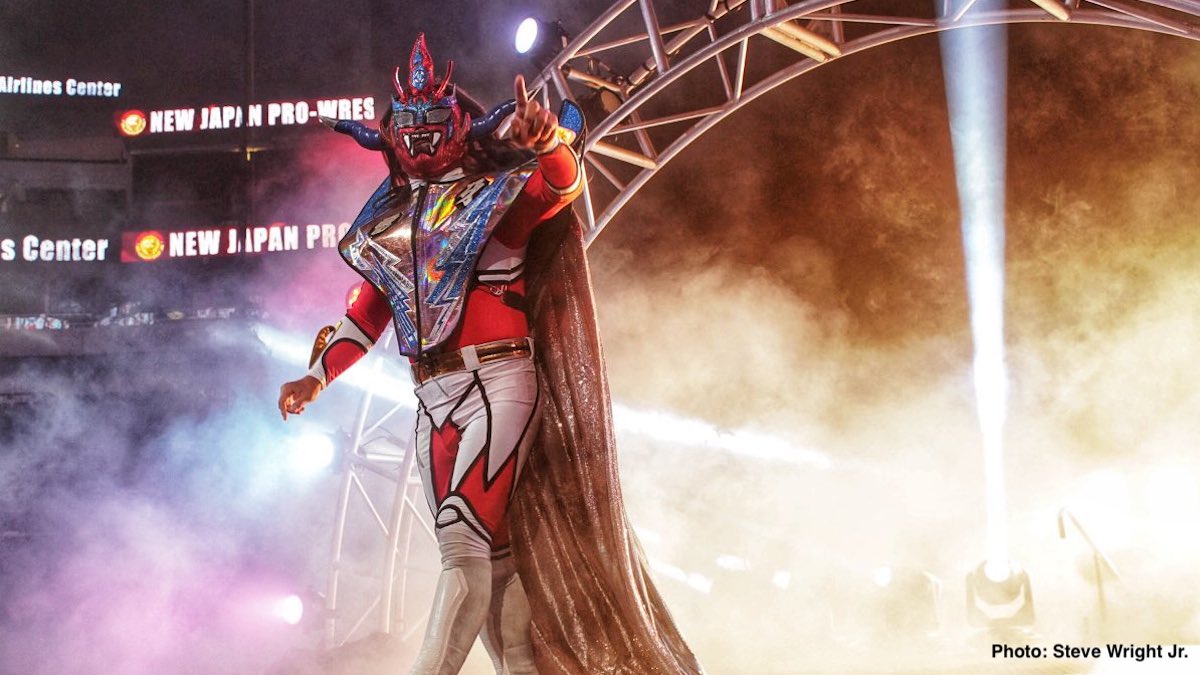 New Japan Pro Wrestling recently announced the cards for their final events of this year, which also revealed more of Jushin Thunder Liger’s matches ahead of his final retirement matches at next month’s Wrestle Kingdom 14.

The company will be holding a three-event Road to Tokyo Dome 2020 tour later this month and Liger will be wrestling at each event.

Major League Wrestling officials reportedly are holding meetings this week in Los Angeles, California regarding potential major plans for the company’s future, according to PWInsider.

MLW officials reportedly were very pleased with their Opera Cup 2019 event this past Thursday in Queens, New York, according to PWInsider.

MLW announced that their Intimidation Games 2020 event in Chicago, Illinois has been rescheduled from its original date of February 29th to now an April 18, 2020 date. The event’s venue remains unchanged and will still be taking place at the Cicero Stadium in Chicago.

MLW also announced that LA Park will be making his return to the company at their Fightland 2020 event on February 1st in Philadelphia, Pennsylvania.

Impact Wrestling recently announced that they have signed indie wrestler Larry D to an official contract with the company.

EVOLVE announced that they will be holding their first EVOLVE Recruitment Camp tryouts of 2020 on January 3-5 in Port Richey, Florida. It was also announced that WWE officials and talent will be in attendance at the tryouts.

All Elite Wrestling referee Aubrey Edwards announced that she has recently agreed to a new backstage job with the company. Besides her current duties as a referee, she will also be working as a project coordinator for the company.

AAW Pro Wrestling announced that they will be making their official debut on FITE.TV on December 28th. The company will be airing their The Windy City Classic XV event live on the streaming service for $12.99.