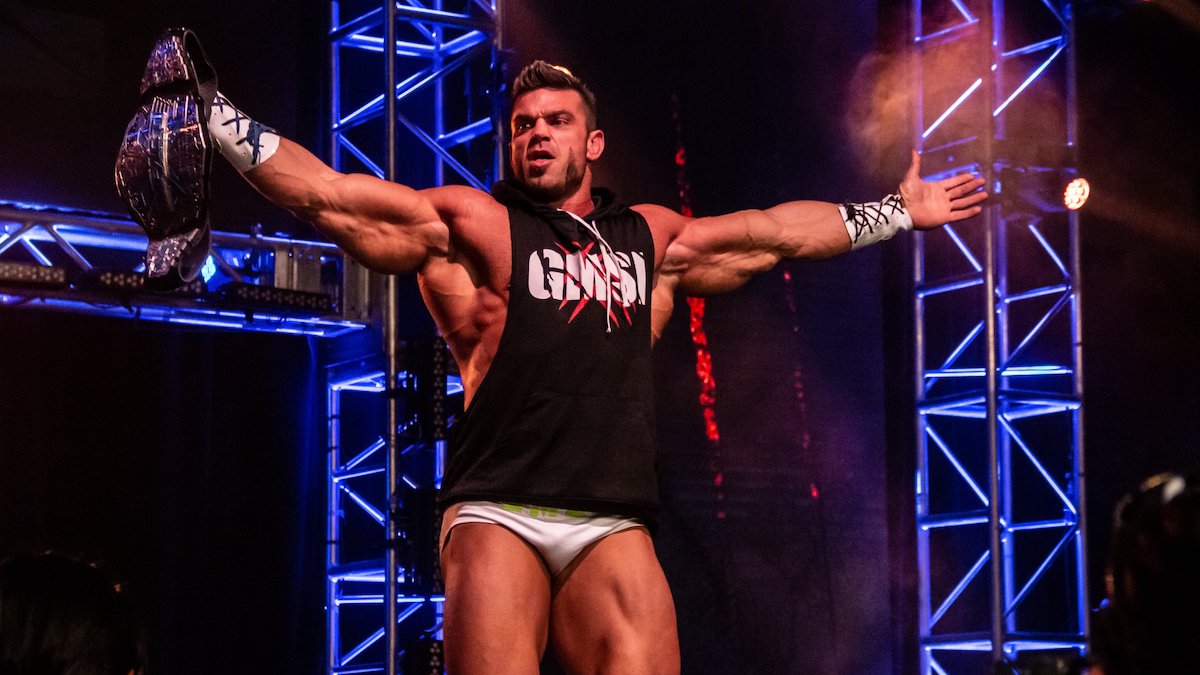 Earlier this month, it was reported that Brian Cage agreed to a multi-year contract with AEW after also receiving offers from Impact and ROH.

Unfortunately, during the contract negotiations, Cage suffered a torn biceps, which will keep him out for up to six months and has derailed him from officially signing with any company for now.

Cage gave an update on his status in a video on Instagram today, in which he said that:
– He’s not officially signed to any company now
– He received offers from “multiple companies” including Impact
– He’ll be undergoing surgery on Monday and may be out for up to six months
– He hopes that the offers are still there when he heals up

I know there’s been a lot of speculation on what’s going on with me, where I’m going, rumors that I’ve signed here, that I’ve signed there… all kinds of stuff. I haven’t really answered much and I’ve been kind of keeping to myself about it because, yeah, my contract did come to an end with Impact Wrestling and they did make me an incredible offer to stay, as did multiple other companies.

And while I was mulling all of that over, unfortunately, I tore my bicep. I was trying to stay positive about it and it was looking like I was gonna need surgery, and I didn’t want to say anything until I knew what was going on.

So as of now, I am set to get surgery this Monday. And I am not technically with any group right now at all. I did have a bunch of amazing offers from all over the place, and I’m just hoping they’re still there as soon as I heal up.

And as far as that goes, healing up, I wish I had a time. Some people are saying it could take up to six months to recover. I’m a machine so I’m destined to do it faster than that and I know a lot of top tier athletes have done it pretty quick.

There's been a lot of rumors about many companies wanting me, offering me deals, that I signed here or there. some may be true and some may not, but either way they all may not be true now. I tore my bicep and need surgery, and not sure where I'm going to end up now. Here's an update on the machine #impact #aew #wwe #roh #njpw #swolverine #gmsi #machine #illbeback