Impact Announces Their Next PPV, “Rebellion” in NYC 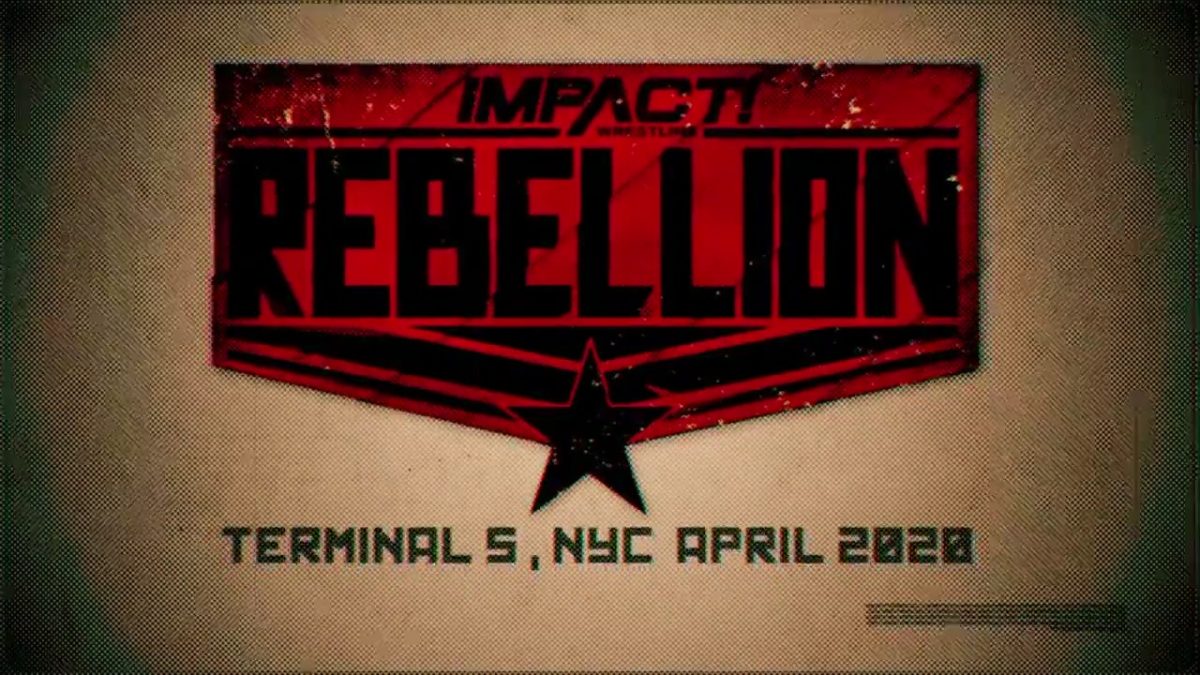 At tonight’s Impact Hard to Kill PPV, the company announced their next PPV, “Rebellion.”

It will take place some time in April at Terminal 5 in New York City. The venue has a capacity of about 3,000, a good amount more than the few hundred at Impact’s usual NYC venue for recent shows, the Melrose Ballroom in Queens.