Impact Announces Their Top 10 Matches of the Decade 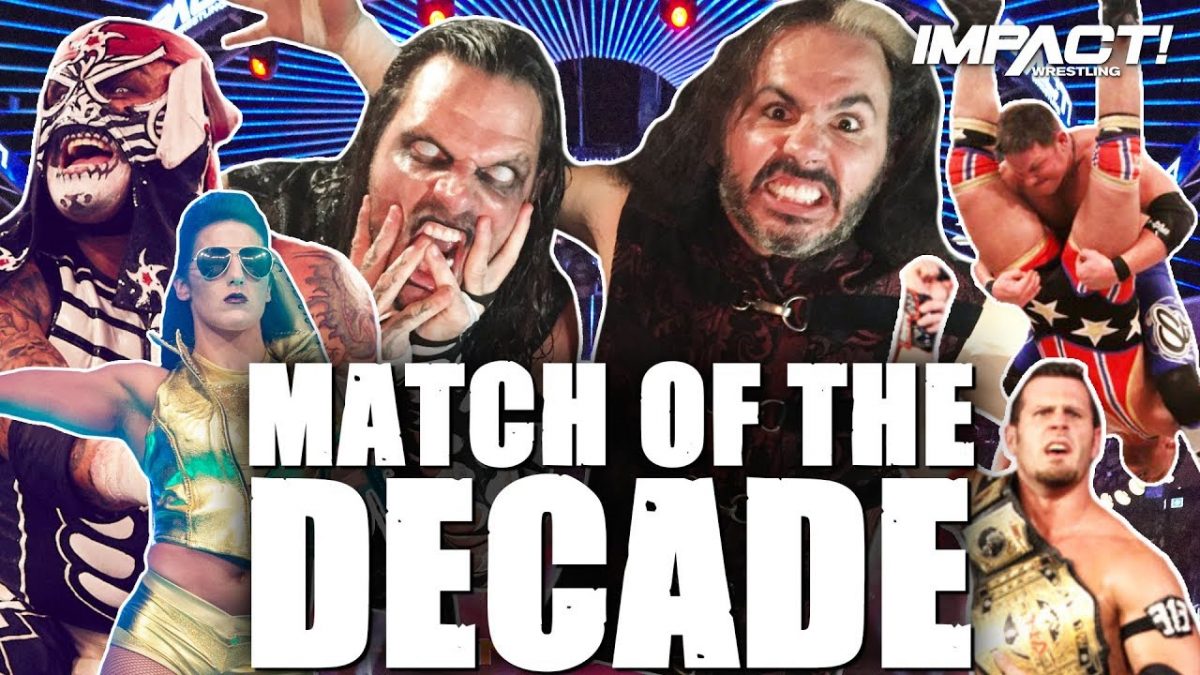 Impact Wrestling announced their list of the top 10 matches of the decade, based on fan voting.

The video below has highlights from each match and Impact has the full matches available on Impact Plus.

You can watch all ten matches in full in our special @IMPACTPlusApp Match of the Decade collection. https://t.co/vnaiJnJUyZ