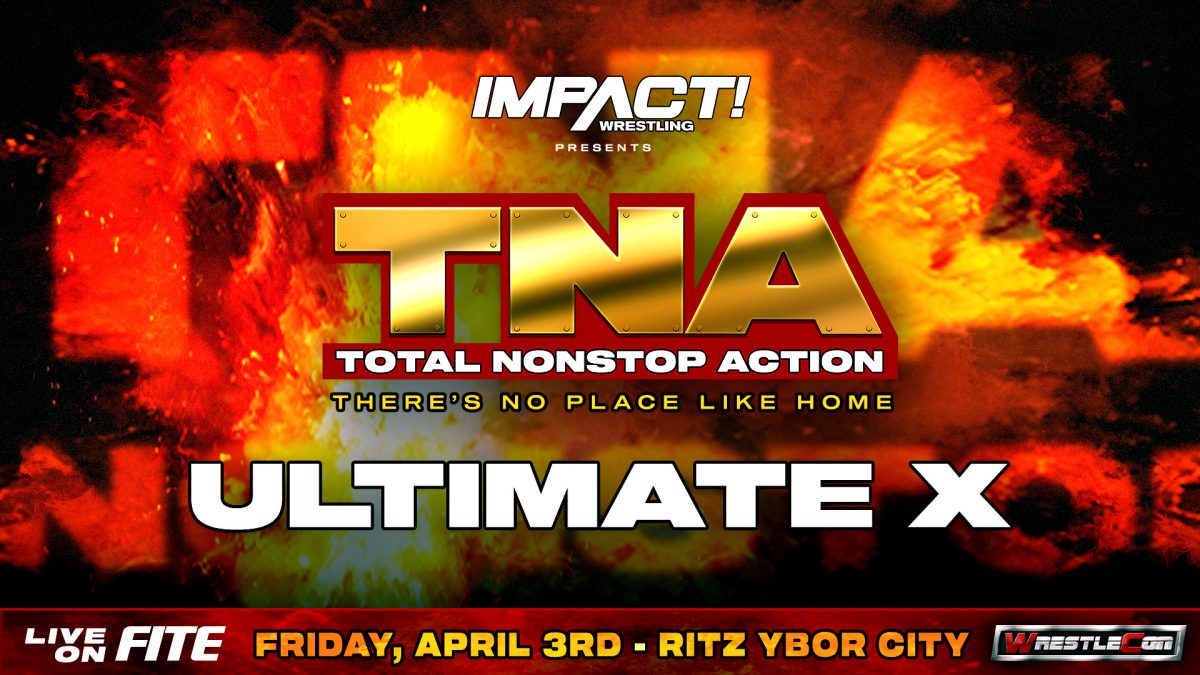 Impact announced that there will be an Ultimate X match at their one-night-only TNA revival show, TNA: There’s No Place Like Home on Friday, April 3 in Tampa, FL.

BREAKING: The most innovative match in TNA history – the Ultimate X match – is returning at TNA: There's No Place Like Home on April 3rd as part of @wrestlecon in Tampa!

Tessa Blanchard vs. Ace Austin will be the main event for Impact’s Sacrifice special, which will stream live on their Impact Plus service.

The show will take place on Saturday, February 22 from the Davis Arena in Louisville, Kentucky at 7 PM ET.

OFFICIAL for Sacrifice LIVE on @IMPACTPlusApp on February 22nd!