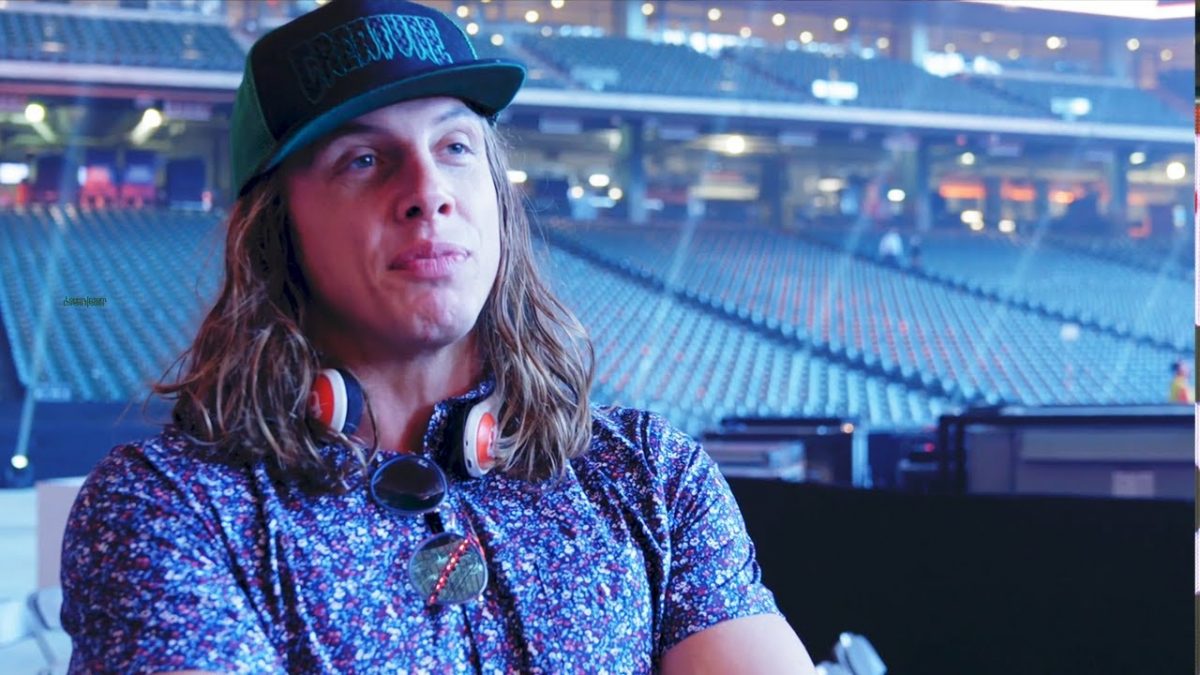 As mentioned, Matt Riddle and Brock Lesnar had a verbal “altercation” backstage before the Royal Rumble on Sunday, with Lesnar reportedly telling Riddle, “Kid, you might as well stop saying my name and tagging me in shit because you and I will never work together. Ever.” Lesnar then walked away before Riddle could respond.

But that didn’t stop Riddle from repeating his claim that he was going to end Brock’s career. After the Royal Rumble match, WWE cameras followed a defiant Riddle, who had these comments about Brock:

I really wanted to get my hands on Brock. You know, I saw him throwing everybody around. I don’t care what he says or anybody else says. I don’t care if he wants the match or not. I’m gonna get it. I don’t care. It’s not up to him.

During a WWE media class yesterday at the WWE Performance Center, there was a specific mention that NXT wrestlers should not call out Raw and SmackDown talent on social media without their knowledge, according to PWInsider, obviously referencing Riddle. That got a laugh from the NXT wrestlers in attendance, PWInsider says.