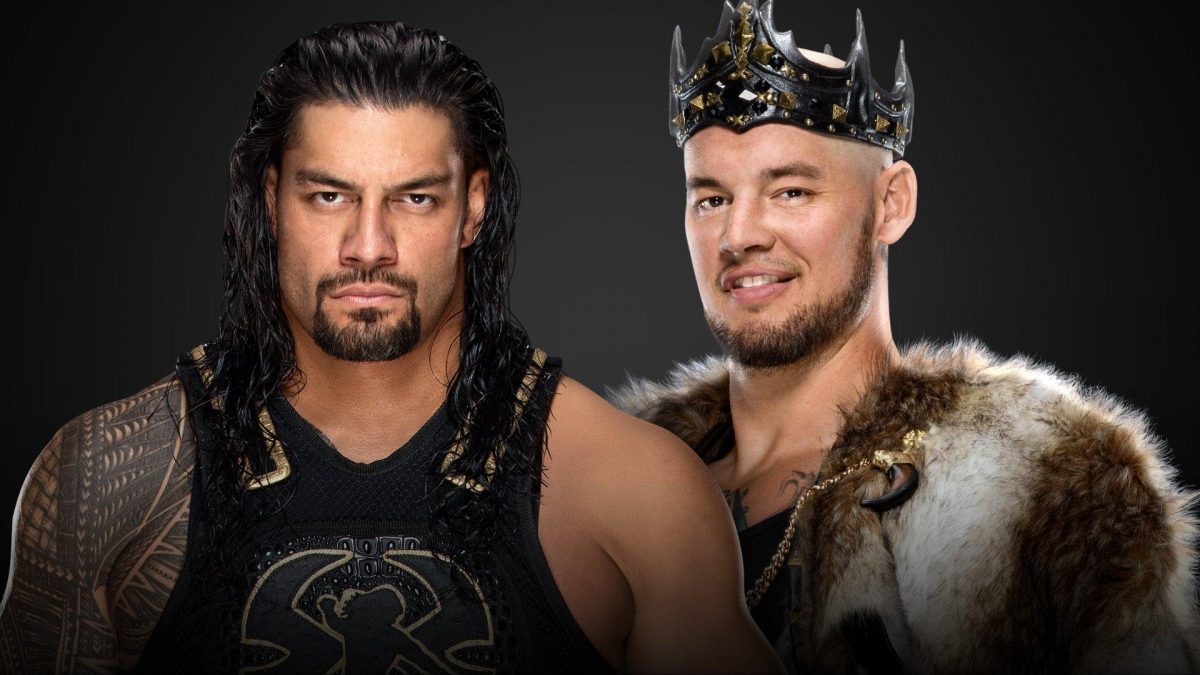 Roman Reigns vs. King Corbin has been announced for the Royal Rumble card.

Reigns and Corbin will also wrestle in the Royal Rumble match.

These wrestlers were also announced as new participants in the royal rumble matches:

And for the Women's #RoyalRumble Match…
🔵@AlexaBliss_WWE
🔵@NikkiCrossWWE

The Royal Rumble will take place on Sunday, January 26 at Minute Maid Park in Houston, Texas. 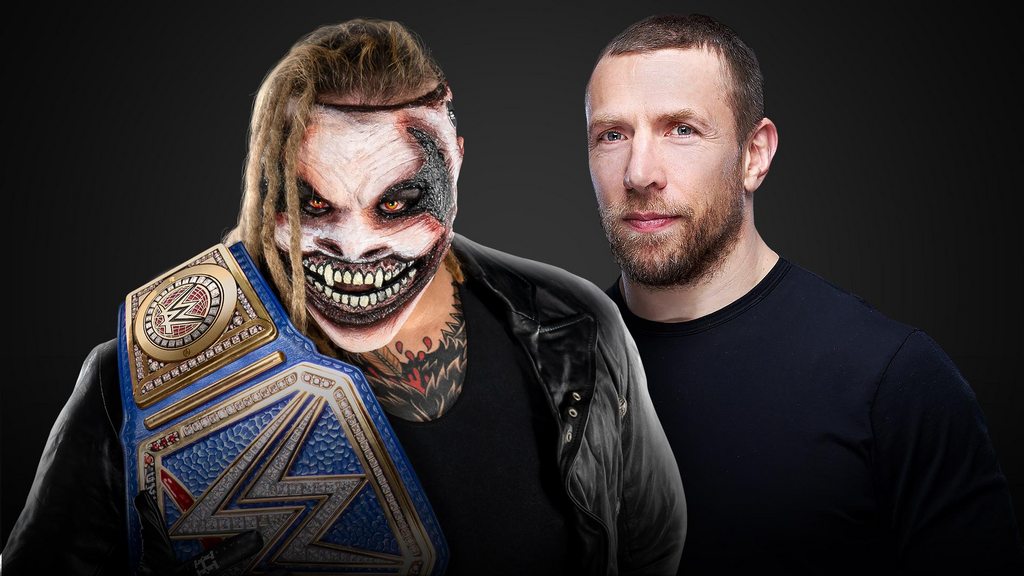 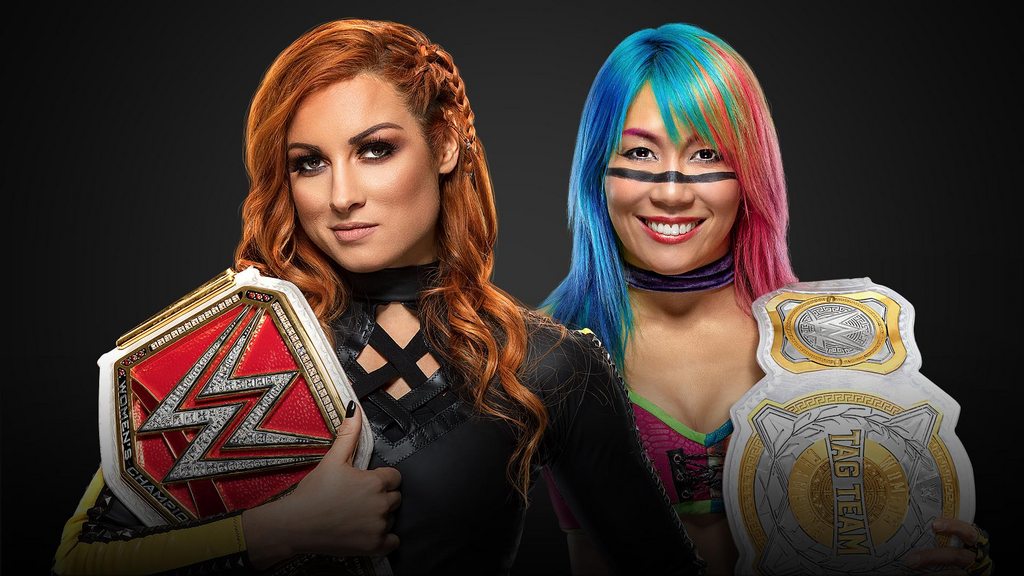 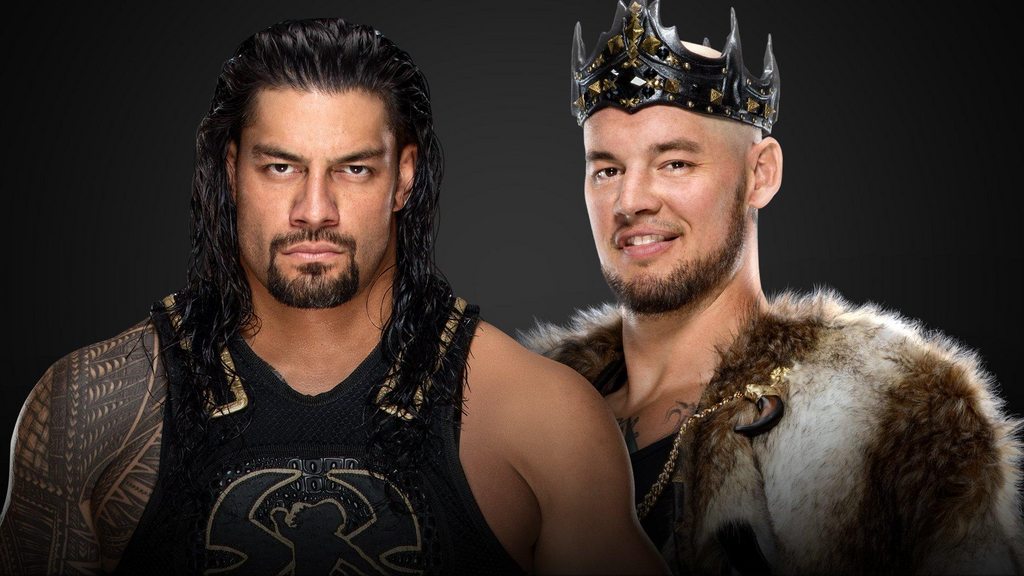 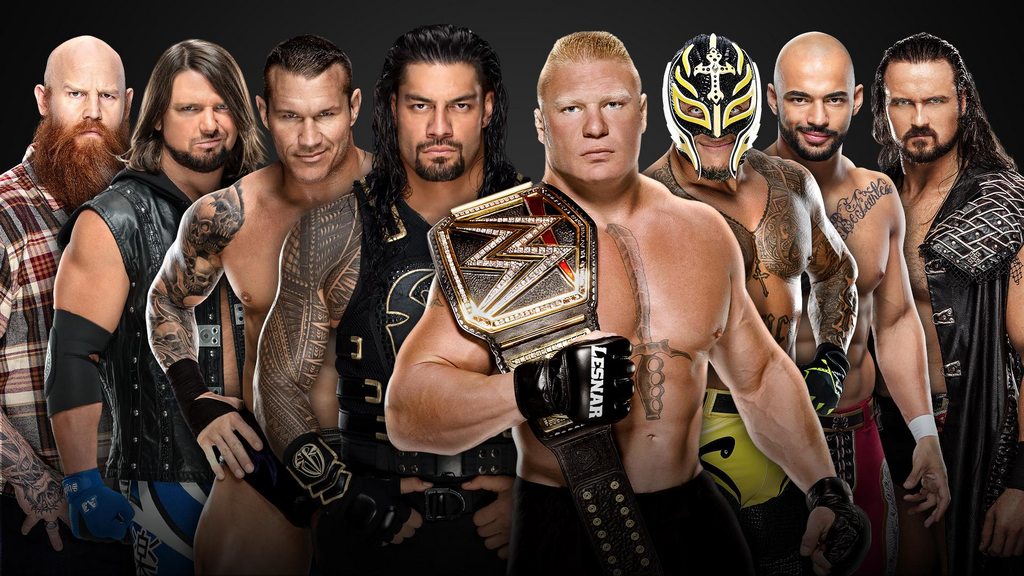 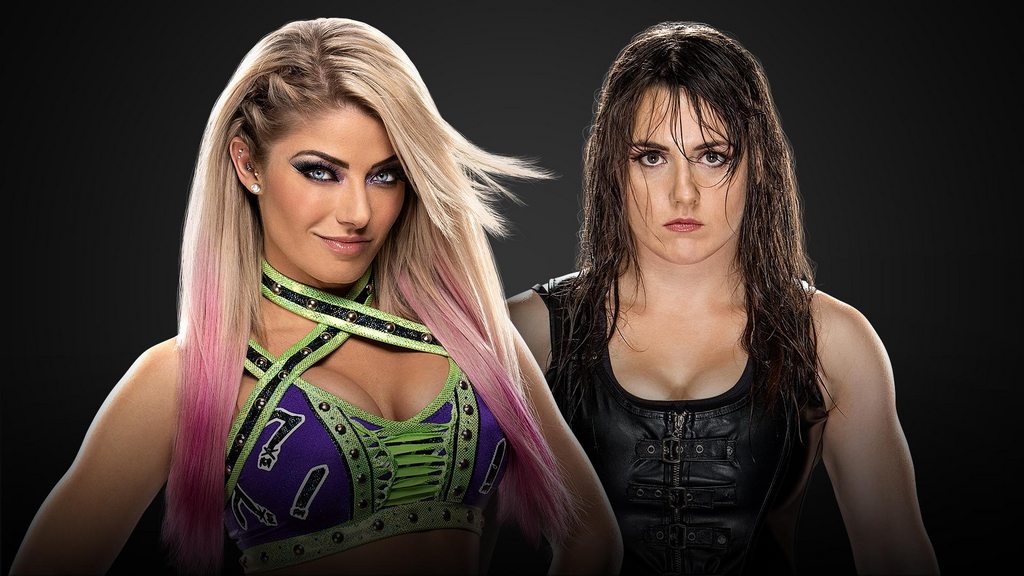