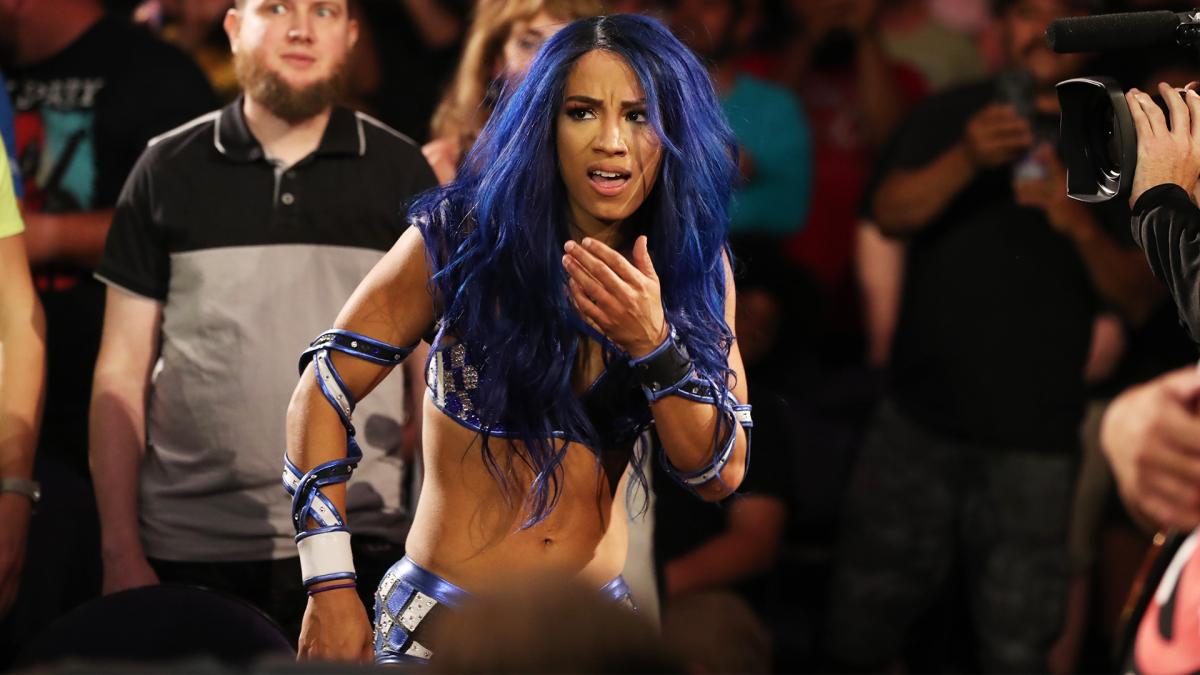 The following wrestlers were backstage at the Royal Rumble, according to PWInsider:

It was previously reported that Jax and Riott would be in town for the show, leading to speculation that they would appear in the Royal Rumble match since they’re both close to returning from injury, but neither appeared.

Sasha Banks was listed as a Royal Rumble competitor internally, but was not part of the match and her spot was given to Kelly Kelly, according to PWInsider.

No word on why she didn’t appear, but she hasn’t wrestled in a few weeks, leading to speculation that she could be dealing with an injury.

Her last match was on the January 3 SmackDown. She was then advertised for matches against Lacey Evans for two SmackDowns in a row, but neither match happened.

Santino Marella reprised his role as Santina Marella tonight in the women’s Royal Rumble match and ended up eliminating himself after striking himself with the cobra.

His appearance was a one time thing and he’s not scheduled for any upcoming WWE shows as of now, PWInsider says.