The Miz to Host a New Game Show on USA, “Cannonball” 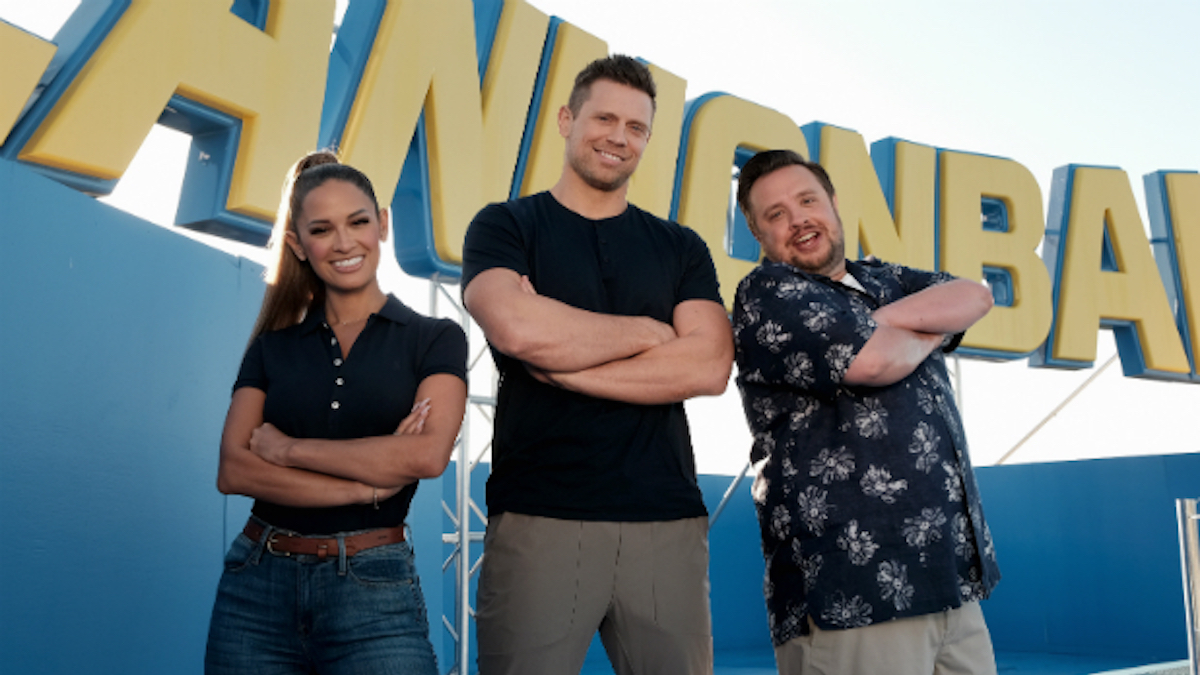 The Miz will host an upcoming competition game show on USA Network called “Cannonball,” according to TheWrap.

The 10 episode series is expected to debut this summer.

“Cannonball” will feature contestants from across America who face off in the “biggest, wettest, slippery-est water sports competition ever created,” according to the popular cable channel. From sliding off a 100-foot waterslide to rocketing off one of the world’s fastest drop towers, “Cannonball” contestants will battle a variety of water obstacles to win a $10,000 cash prize.

The format of the game show originally aired in the Netherlands and has versions in the UK, Australia and now the US.