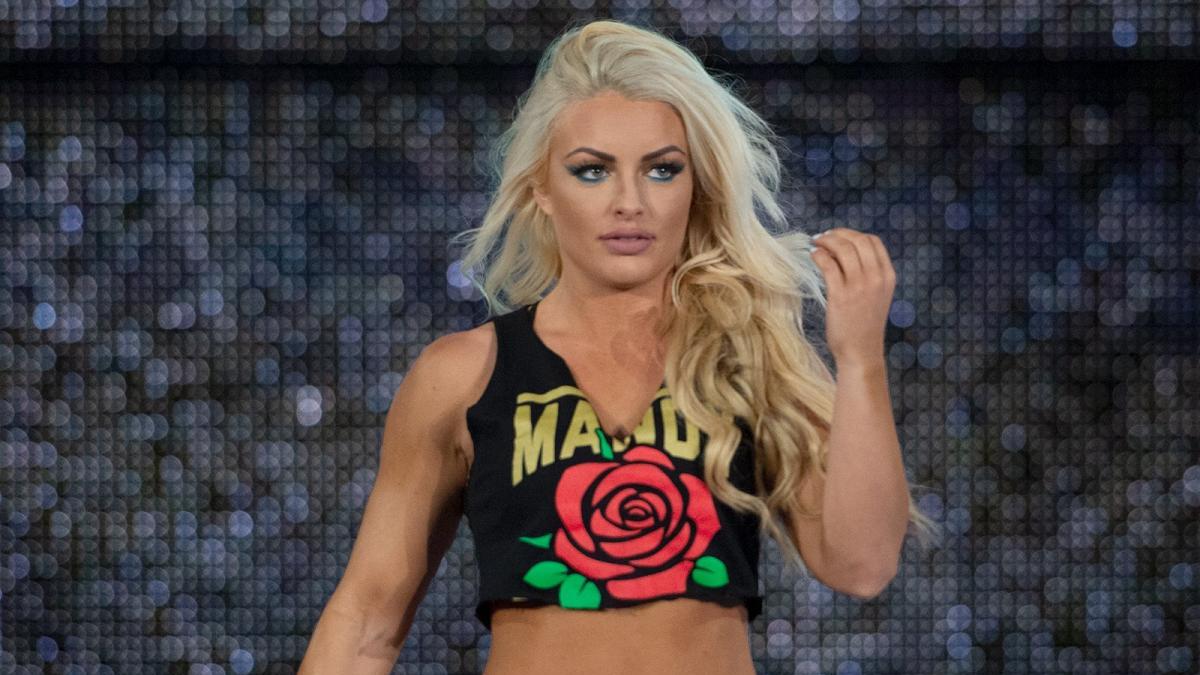 A recent episode of Bradley Martyn’s exercise show on YouTube had Mandy Rose as the guest and Rose revealed that she recently signed a new five-year contract with WWE. Although she did not mention when the new deal was actually signed, it’s most likely until 2025.

As noted before, Kylie Rae suffered an undisclosed medical issue this past summer and was granted her release from All Elite Wrestling this past September. Rae made her return to indies in late September of last year.

Kylie Rae recently posted an update on Instagram stating that she has been struggling with mental health issues but has gradually been overcoming them.

🚨Long post alert! This is a tough one: Here’s a non-edited picture of myself, no make-up, non-showered 😂. But hey, I’m down 7 pounds! Aye let’s get vulnerable for a sec 😅 Mental illness is no joke y’all. On a real note, it’s been a rough time. Starving, then binging, gaining 15 pounds, excessive workouts, major depression, panic attacks, etc. I’ll spare all the details but one thing I’ve learned throughout this whole thing is: it’s okay to talk about it ☺️. Being able to open up with others and listen to stories, hearing, sharing knowledge, and learning how much others go through, as well as myself, along with different remedies on how to cope and overcome is one of my favorite parts about this life and has definitely helped me open up. Thank you to anyone and everyone who has helped along the way, and hopefully this can even help someone else in need. 😅 Not where I used to be, but better than I was. Feel free to drop different therapeutic remedies and self care techniques below ❤️ #StrivingForProgress #NotPerfection #MoreSelfLove

WWE Announces Talent and Guests for Royal Rumble Watch Along

WWE recently announced a new Watch Along show will be airing on the WWE Network during tonight’s Royal Rumble event.

Also joining the party will be Nina Wu of WWE Now China, New York City disc jockey and former WWE backstage interviewer Todd Pettengill, the crew from SMOSH GAMES and a revolving door of Superstars and celebrities throughout Royal Rumble as it streams live on WWE Network.

You won’t want to miss WWE Watch Along, so tune in to Royal Rumble, streaming live on the award-winning WWE Network, and watch along with the Superstars and celebrities on YouTube, Facebook and Twitter.